When you have a question, the first thing you do is go to the computer and search for your answer.

I feel sad to tell you that Wikipedia is not a reliable source since it's User Generated Content and anyone can write anything even if that’s a big lie.

I may as well write on Wikipedia the history of hot dog and actually talk about how Santa Claus and Freddy Kruger invented sausages.

Also, the doctors are nowadays overrated according to the internet. When you feel sick, you Google the symptoms and, most of the times, you find out that you are pregnant or have cancer.

There are many lies you've probably read online and believed but that’s not your fault. Here are the most common lies:

1.First of all, there were some rumors about how to protect your card when a robber wants to withdraw money from an ATM machine. It is said that if you enter your pin number backwards the ATM will still give you money but the police will be announced immediately while the robber has no idea. That is not even 0,001 % true. Imagine if your pin number was 1221. What would you do then? For your safety, don’t go to a desert zone or isolated ATM and look carefully around you.

2.Adidas is not an acronym for “All Day I Dream About Sex”.  Adolf (Adi) Dassler was the founder of sports clothing and accessories company. That's what Adidas stand for. ADI DAS (SLER), get it? 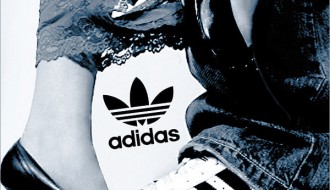 3.Another lie went viral was about the Toy Story characters at Disneyland. If you yell “Andy’s coming” in front of them, they will stop whatever they’re doing and drop. Actually, Disney stopped this practice due to the fact that many people did this several times a day and they didn't want the actors to be injured. 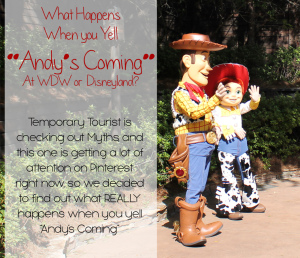 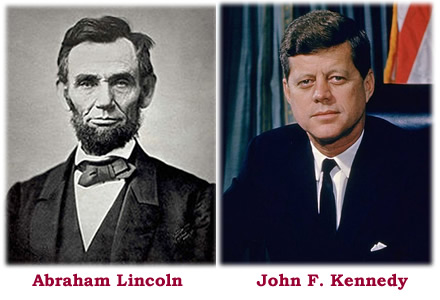 5.Germans are proud to say “Ich Bin Ein Berliner” – I am a citizen of Berlin. Actually, that means “I am a jelly doughnut”. 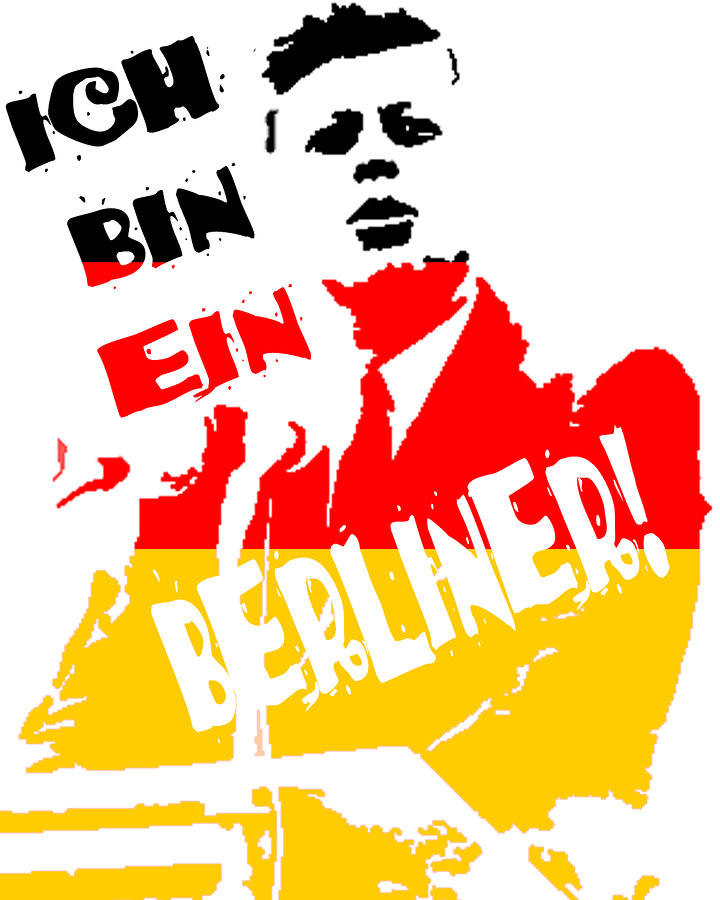 6.Russia invented the space pen because if they used pencils, the graphite and shavings could damage the electron in 0-gravity and the wood is highly at risk on fire. They adopted the space pen in 1960. 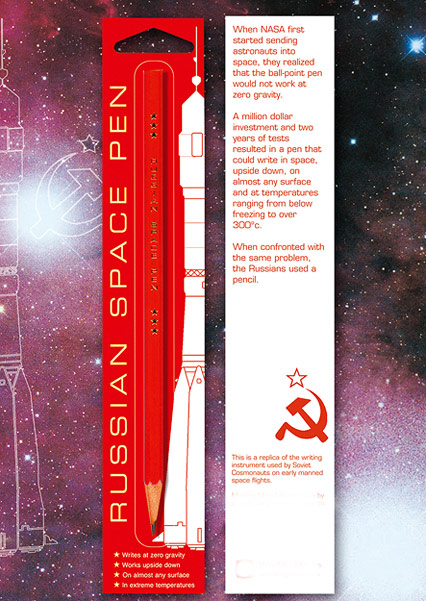 7.All veins are connected to the heart and that's true since that’s what they are made for. The truth is the wedding ring is related to the veins since the ring goes on the left finger because it’s the only one with a vein that connects directly to the heart.

8.Coca Cola didn't invent Santa Claus and please understand that very well. Long before Coca Cola had for the first time Santa on its label in 1930s, illustrations of bearded Santa were already common. He was dressed in a red suit with white fur and black belt. 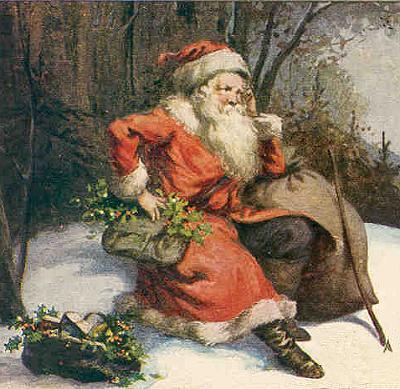 9.Every few weeks somebody very famous dies. The most common lies in the entertainment field are about celebrities’ deaths. By now, Asthon Kutcher, Emma Watson, Justin Bieber (we’re sad to hear that he’s still alive), and Eminem (he died three times until now) were all reported dead in the last two years.

10.Another internet target is President Barack Obama. Many so called “intelligent” people continue to argue that he isn't American. Of course not, he is a mutant shape-swapping Illuminati chameleon.

Small but true facts: you can’t unlock a car with a tennis ball no matter what the YouTube video title says.

The only thing the cinnamon challenge can kill is your dignity.

If you see a “Close Here” button on some add, don’t do it. There must be an “x” somewhere else. Otherwise, all of your ex girlfriends, sisters, grandmothers will appear naked on your screen.

10 Happy And Funny Facts To Make Your Day

Everyone has a bad day. We have some ideas about how to begin a wonderful day an keep it like that but karma, qi, faith, mana, feng shui and destiny are messing around with us. We want to bring a smile on your face with 10 happiest facts ever!

A Degree In STAND UP: Comedy Comes To University