We want to be tested, we want games that makes us throw the controllers out the window and actually work for earning points or solving missions.

Are you looking for the most insanely challenging games of all times? If you think of yourself as an invincible gamer and you always opt for the hardest things, we have a challenge for you. Here are nine games that will blow your mind and make you cry.

1.Dark Souls/Demon's Souls – you will mostly die in both of these RPGs and there is no hint to rescue you.  The bosses you will face here are unlike anything you've seen anywhere else. 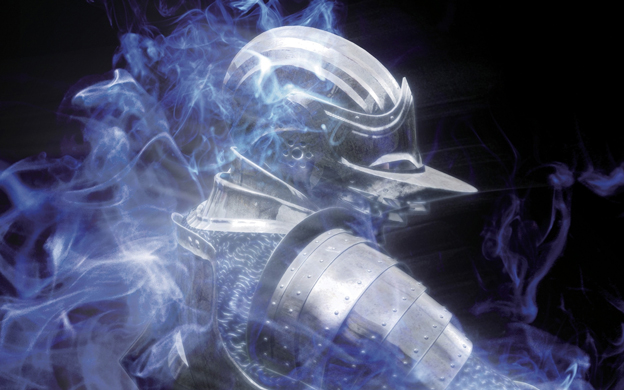 2.I Wanna Be The Guy: Gaiden – so, at first, you die! Then you level up and then die again in-level. When you think that you’re invincible, you will die on the world map. Don’t believe me? Try and find out. I will be happy to hear that someone actually succeeded. 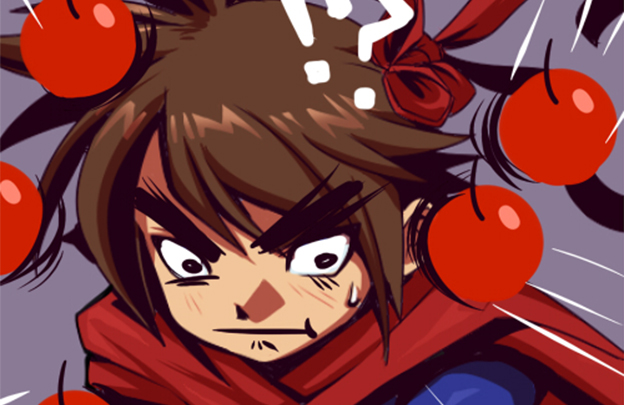 3.Super Meat Boy – it is said to be one of the most challenging game from IGN. It has precise control, retro artwork and soundtrack. This one will make you cry for sure. Team Meat will gladly drink every tear shed during Super Meat Boy run through.  I think the most insulting parts are the replays, where you get to see yourself fail over and over and over. 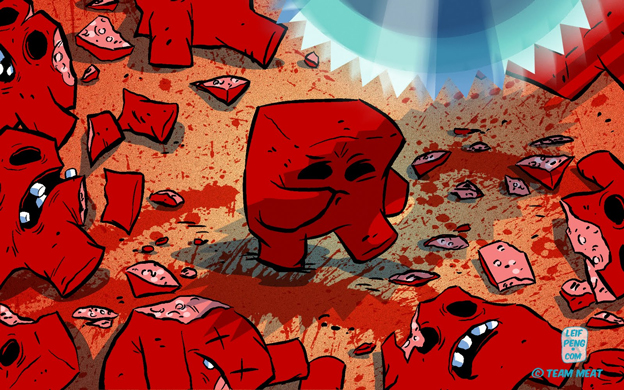 4.DMC: Devil May Cry – if he doesn't cry, he makes you cry. You love to watch other gamers try surviving the Heaven and Hell mode where enemies are extra strong and Dante dies in one hit, but you'd never actually want to put yourself through that kind of misery. If you manage to unlock Heaven and Hell you can handle pretty much everything but, boy, that’s one long, masochist mission. 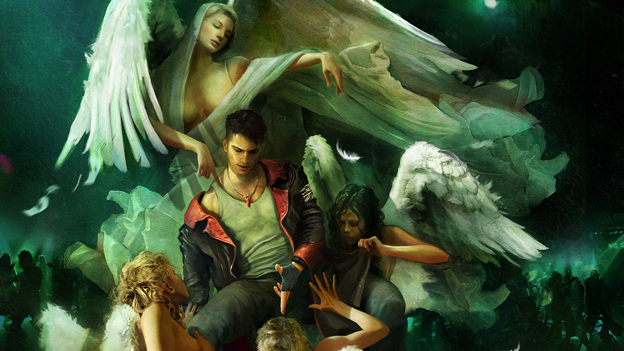 5.Ikaruga – you shoot your enemies, either black or white, you can be both and switch at will. Simple right? Oh, I forgot to mention the fiercely battle, intense firepower and the game’s mission to find the calm in the chaos and you won’t find it by smashing the monitor and kicking your puppy. 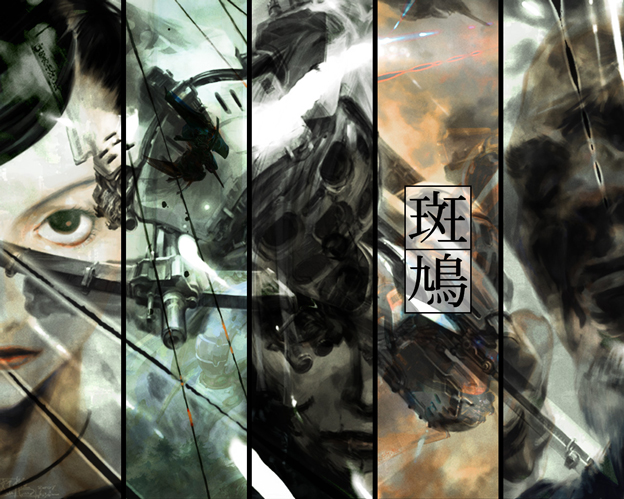 6.Ninja Gaiden Sigma 1 and 2 – the difficulty levels for this one are manageable but don’t be disappointed. This in one of the best most challenging action adventure games ever made. The enemies are wiser, faster and stronger. Doesn't seem fair, right? Well, in love and games everything is possible. 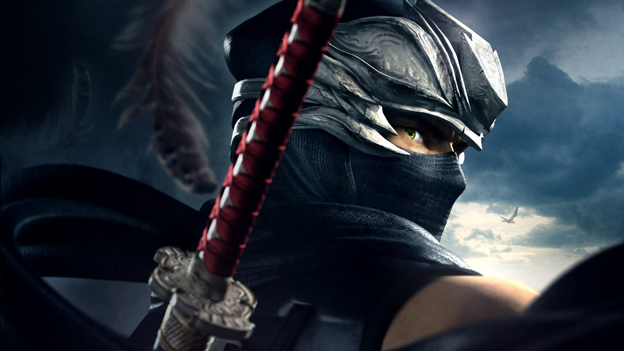 7.Fire Emblem: Awakening – this is a real man/woman job. As you unlock Lunatic, all the enemies gain crazy powerful skills. Turn on the perma-death feature. Then, as the clincher, vow not to reload if one of your favorite party members dies. If you can do that, you're stronger than I could ever hope to be. 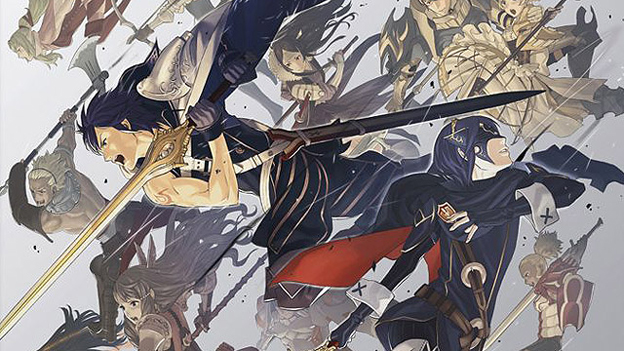 8.Etrian Odyssey IV: Legends of the Titan – The two difficulty level “Easy” and “Normal” suggest that a 5 year old can play that game. So, you will try Normal. Then you will have your mind blown by what they understand in “Normal”. You will start very relaxed, maybe drinking some tea while you are building you character and them BOOM! You’re dead trying to fight your first opponent. After spending three hours on level-grinding, you will give other three hours to not being ripped apart. This will be you bloody nightmare especially if you manage to be trapped without a map. 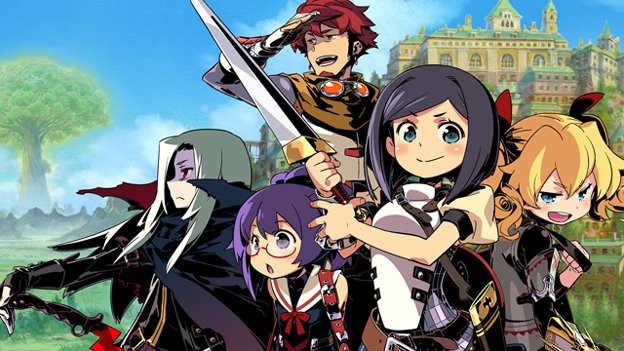 9.Fallout: New Vegas – gamers play this at the Extreme level with the Hardcore more. They are insanely good if they manage to stay alive for more than one minute. It’s not only hard, it’s heart breaking as your friends can die and never come back. To top that, you have to maintain a healthy life with regular meals and sleep schedule to resist. If you can do that, all the respect from all the gamers community. 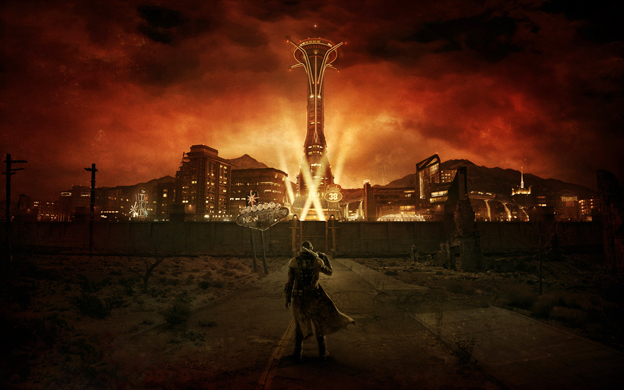 Now that you know what kills you and what makes you stronger, you can go back to play one of this games (or all of them) and we wait for you to come back and tell us your adventure. 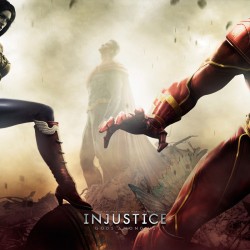 NetherRealm Studios released the trailer for “Injustice: Gods Among Us” game. It sees some of DC Comics' biggest superheroes and villains - including Wonder Woman, Batman, Lex Luthor, Superman and the Joker - facing off against one another in the arena. The trailer is out and next week we will have the game too.

BATMAN ARKHAM ORIGINS Game To Be Released This October

There have been some rumors about the “Batman: Arkham” game in 2011 and now we know they are true. The game series will get another installment on October 25. Taking place before the rise of Gotham City’s most dangerous criminals, the game showcases a young Batman as a crime fighter setting his path to becoming the Dark Knight. 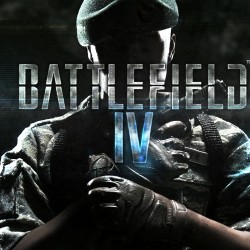 Electronic Arts and studio DICE have released an eye-popping, 17-minute video featuring action from the first-person shooter Battlefield 4. It is a really impressive game and it rivals with almost everything. Watch the stunning video. 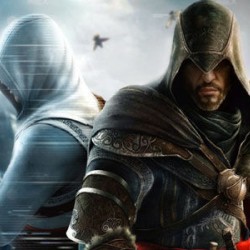 Gamers from all over the world, unite! You will have a major surprise about the world’s most popular game. Ubisoft Motion Pictures is looking to develop their first major feature film based on the awards-winning video game series, “Assassin’s Creed.