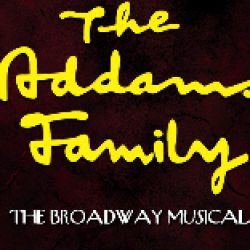 Old Cartoon Characters Are Brought To Life In THE ADDAMS FAMILY

Charles Addams was the cartoonist developing the dark and macabre characters of “The Addams Family”. He wanted to portray an inversion of the ideal American family, who is unaware that other people find them bizarre. They firstly appeared in the New Yorker magazine in 1938, inspiring television series, films and musicals. 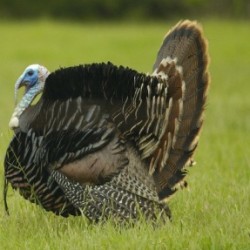 “Turkeys” is a new animated movie set to be released in 2014 starring Owen Wilson (“Cars”) and Woody Harrelson (“Hunger Games”) as the main voice characters. The film follows the story of two turkeys from opposite sides, which are forced to combine their skills in order to change the course of history and remove turkeys form food menus. Sounds fun, right?

Comedy Central announced that a new comedy series called “Triptank” has been set to premiere next fall. So far, only eight episodes had been ordered and others will follow if the show will captivate the audience.

“Sex Criminals”, a new comic book created by Matt Fraction and Chip Zdarsky will be released through Image Comics in 2013 and it promises to bring something new to the table. The book tells the story of two young lovers in a world where the laws of time and space are reluctant and always fluctuating. Sex Criminals comes in 32 full-color pages for a cover price of $3.50. 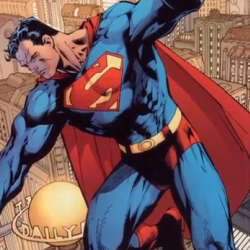 DC Wins The Right To Use Superman Character

DC Entertainment and Warner Bros can now take a deep long breathe after their major victory in the Superman legal battle. They now have the possibility to use the character and many of his important characteristics beyond October 26, 2013. Before the hearing set first scheduled for August 20, US District Judge Otis D Wright decided that he needs to know if the agreement reached in 1992 between the publisher and the estate was binding. 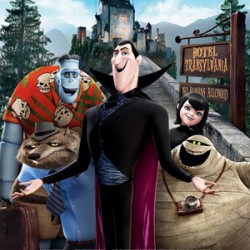 It seems like a new chapter in the history of comic horror movies was opened this month with the premiere of “Hotel Transylvania” and “Frankenweenie”. I don’t know if the proximity of Halloween pushes us towards watching unreal bloody monsters, but certainly the movies were well received by the audience. 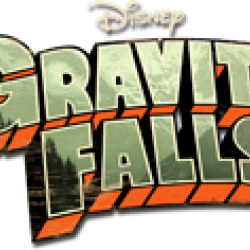 Nowadays, Disney Channel isn't only a network that targets children, because it faces an increasing audience among older viewers and even families, fact that determined a switch in its broadcasted television programs.  That’s why Disney is coming up with a new idea for a comedy, Gravity Falls. 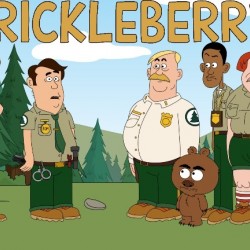 Comedy Central hoped that its new animated sitcom Brickleberry, that premiered on September 25, 2012, will increase network’s audience. It seems like they were wrong, because the ratings failed to impress. 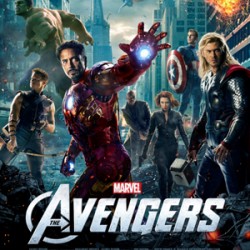 2012 was a really good year for movies inspired by a comic book and they all have some things in common: original script, talented and passionate producers, big budgets, great special effects, extremely talented actors. But in the end it all comes down to one thing: money. Maybe you've seen them all and you can’t really decide which one you liked the most, but this top 5 doesn't leave room for any interpretation because it’s based on money, or in other words, the world wide gross of each movie. 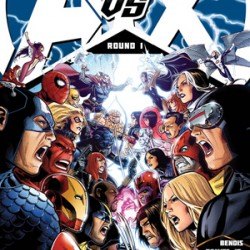 Marvel NOW released a five page preview of the Uncanny Avengers #1, which continues the story line from the “Avengers vs. X-Men”. This comic book written by Rick Remender and illustrated by John Cassady is the first one to be released under the new Marvel NOW! banner.