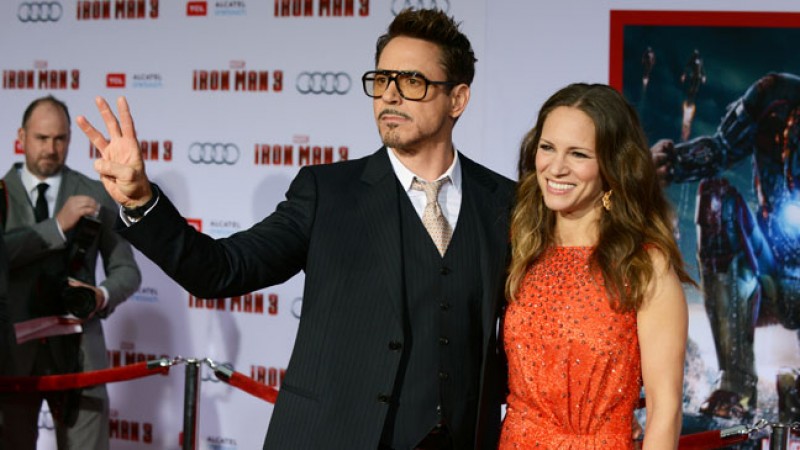 After hearing and reading everyday news about “Iron Man 3”, Tony Stark or Robert Downey Jr., the superhero pic is finally out overseas.

The movie broke down the box office’s gates as it was expected. Marvel opened with a whopping $36.5 million in just two days of weekday release.

The tent-pole, returning Robert Downey Jr. in the title role, earned ahead of “Iron Man 2” in Australia and France, grossing $3.4 million and $3 million, respectively.

Australia marked Marvel's biggest opening day outside of last year's “The Avengers”, and the third biggest superhero opening behind “Avengers” and “The Dark Knight.”

In Italy, “Iron Man 3” posted the biggest opening day of 2013 with $2.1 million. Meanwhile, in the Philippines and Taiwan, movie posted the highest opening day of all time with $1.5 million and $1.4 million, respectively. Iron Man 2, which posted a foreign opening of roughly $100 million in 2010.

Iron Man 3 is opening internationally a week ahead of its North American debut May 3, Disney has high hopes for the threequel -- directed by franchise newcomer Shane Black.

By Sunday, it will be playing in 80 percent of the international marketplace, minus North America, China and Russia.

Disney announced earlier Wednesday that the superhero pic will be released in China on May 3. It's released today in Mexico, Spain, Venezuela, Japan and Brazil.