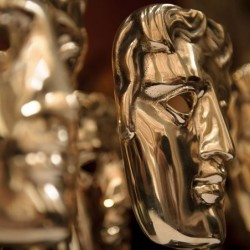 Although there are two weeks until the Academy Awards, the most important event in British cinema was held on Sunday evening. The British Academy of Film and Television Arts, better known as BAFTAs, took place at London's Royal Opera House. Here is the full list of winners and nominees! 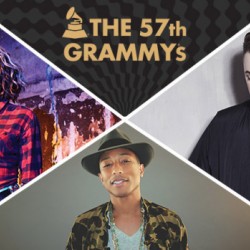 The biggest night in music has arrived in the form of the 57th annual Grammy Awards. The night's biggest winner was Sam Smith, who took home four awards: Record of the Year, Song of the Year, Best New Artist and Best Pop Vocal Album. 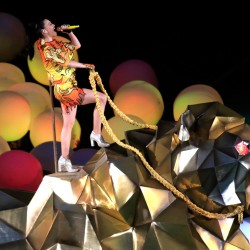 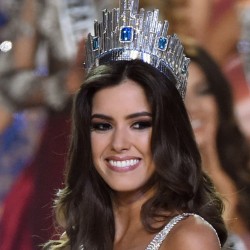 The Colombian beauty was crowned the 2014 winner of Miss Universe pageant! The 22-year-old model and business student triumphed over 87 other women from around the world, and is only the second beauty queen from Colombia to take home the prize. 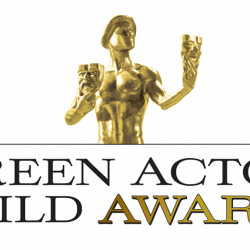 The 2015 Screen Actors Guild Awards aired Sunday, Jan. 25, with appearances from nominees like Julianne Moore, Reese Witherspoon, Michael Keaton, and more. Below you have the complete list of nominees and winners from the 21st Annual SAG Awards. 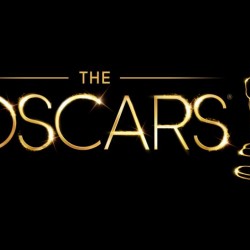 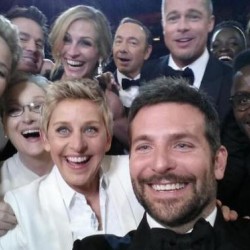 The Academy of Motion Picture Arts & Sciences released its yearly report on Wednesday, which revealed the budget for the 2014 Oscar season: $40.8 million. 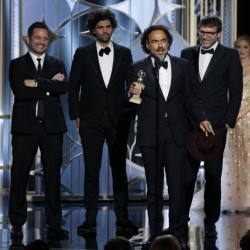 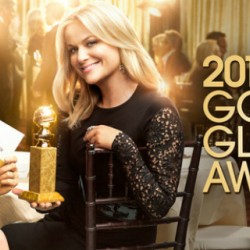 With the new year came the most anticipated movie awards : Golden Globe Awards. The 72nd Golden Globe Awards, honoring the best in film and American television of 2014, was held on January 11, 2015 and broadcast live from the Beverly Hilton Hotel in Beverly Hills, California. See there the complete winners list! 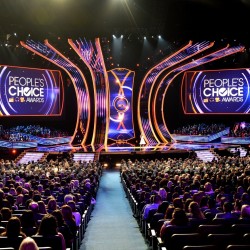 The 41st People's Choice Awards were held January 7, 2015, at the Nokia Theatre in Los Angeles, California, and were broadcast live on CBS at 9:00 pm EST. The ceremony was hosted by Anna Faris and Allison Janney. 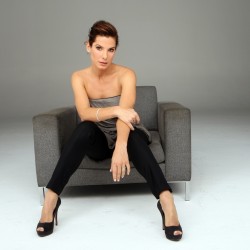 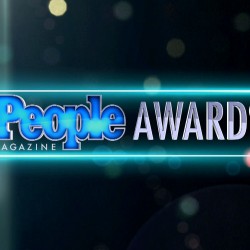 The People Magazine Award aired on for the first on December, 18, on NBC. Jennifer Lopez, Jennifer Aniston, Kevin Hart, Michael Keaton and many others were present at the event. Nick Cannon hosted the show with performances by 5 Seconds of Summer, Maroon 5 and Gwen Stefani and Pharrell Williams. You can check out the winners list here! 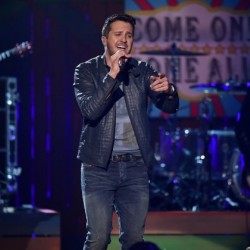 Luke Bryan was named the Male Vocalist of the Year winner at the 2014 American Country Countdown Awards on December 15, 2014. He had to perform right after winning the title, but he did it incredibly. 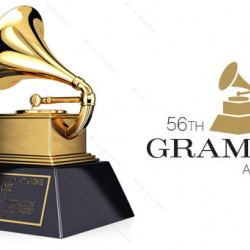 Here is the 2014 Grammy Awards Full Winners List. Check out who won the most trophies and see the amazing performance of Beyonce and Jay-z! 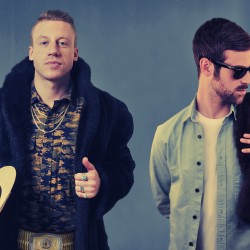 Macklemore & Ryan Lewis scored big this year and managed to get on top with one single “Thrift Shop”. Now, the rapper and producer Macklemore is getting ready for a U.S Tour this fall and he recently announced the dates and places. 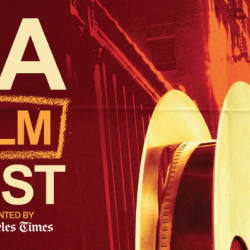 Los Angeles Film Festival organized by Film Independent takes place at Hollywood studios and will feature a broad selection of films. More than 200 movies, shorts and music videos will be featured at the event. LAFF starts on June 12 with a pre-screening of “Man Of Steel” and continues with Pedro Almodovar’s “I’m So Excited”.

THE SIMPSONS Gets A Full Theme Park In Orlando

“The Simpsons” series is getting a theme park by Orlando’s Universal Studios. Visitors will have the chance to eat a Krusty-certified sandwich, get a pizza at Luigi’s, go nuts for donuts at Lard Lad’s Donuts, to visit Kwik-E-Mart, Moe’s Tavern and other cartoon-y attraction. 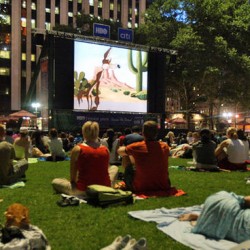 Chicago Park District announced the lineup for the 13th annual Movies in The Parks series. The event is all about screening films from classic cinema works of art to current blockbusters in 150 parks across Chicago. It will run from June 13 until Sept 14. 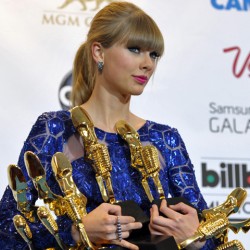 2013 Billboard Music Awards wrapped up this weekend in Las Vegas. Announcements, performances, winners and losers all in the same place under a Sin City atmosphere. 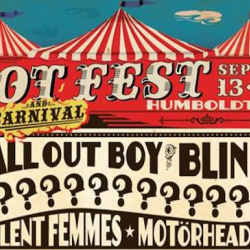