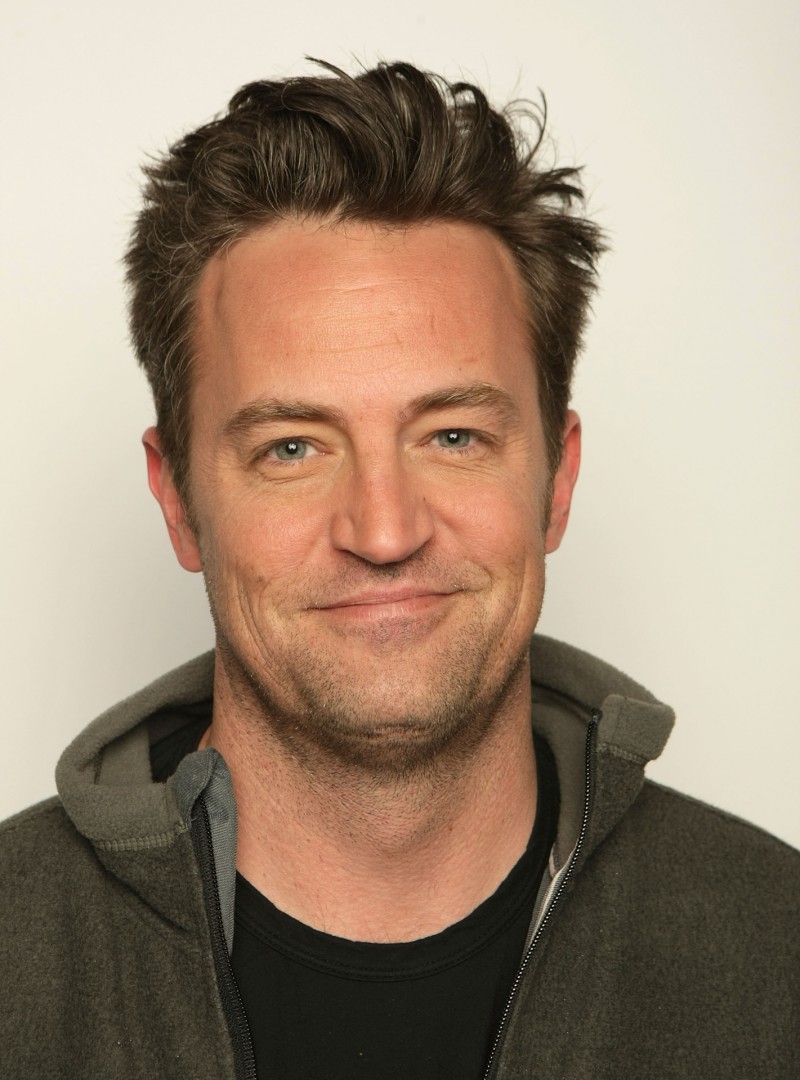 There are plenty of famous TV stars who tried to have a stunning film career but have failed. When they do that, their previous small screen career is actually going down the drain. It almost seems like an amateur trying to paint a Rembrandt.

Can you think of anyone who ruined their career by trying to make it to the big screen? Well, we have and we share that thought with you.

Kirsten Bell – the beloved Veronica Mars actress took the acting career as a joke when she tried to play in “Forgetting Sarah Marshall”. You might say that she did well back then but that was her end. She came back to the small screen, tried to get a new part for years and she finally got it in “House of Lies”. She’d better stick with that.

Recently it was announced that a “Veronica Mars” movie might be produced and she will return to reprise her role in theaters this time. It’s good news but what if she fails? She played in several romantic comedies like “Hit and Run”, “You Again”, “When in Rome” and all of them grossed not one cent more than $25 million (some of them couldn't pass over $13 million).

Zach Braff – who doesn't love the “Scrubs” star? He tried to make a directing career debuting with “Garden State” but this one was a failure. After that he continued to play in bad movies like “The Ex” ($3 million), “The Last Kiss” ($11 million) and he wasn't surprised when “The High Cost of Living” went straight to DVD instead of theaters.

Matthew Perry – the satiric and ironic actor tried but failed to launch a movie career with “Fools Rush In”, “Almost Heroes”, “Serving Sarah” and many more. He went back to TV series starring in “Go On” and that’s not going well either.

Elizabeth Banks – she is a movie actor but she is best known and loved for her TV shows “30 Rock”, “Scrubs”, “Modern Family”.

She did embarked on the fancy movie ship but she was kicked off after “See What to Expect When You’re Expecting”, “Man on a Ledge”, “People Like Us” and the list goes on. She’s great but not that great.

Alexis Bledel – the innocent wise kid from “Gilmore Girls” crashed on the big screen with “Post Grad” and “The Good Guy” – only $100.000. She couldn't manage to crack the code of success and is heading back to TV series with a Fox pilot opposite Jason Ritter.

You would ask – as I did too – what it takes to be a movie actor? Many would say the difference is made by a great agent, pure luck or knowing the right people.

Will Smith started off on TV and transitioned successfully to the big screen.

Now of course he's one of the few megastars left but by not seeing him constantly on a television show, makes his movie choices that much more anticipated.

Clooney is also a good example of TV actor turned into a movie actor and he did the right thing to become one.

My response to that question is good taste on picking the roles, experience, talent and a lot of self-confidence – a bit of arrogance doesn't do any harm either.

The 2012 list of most overpaid actors has been released. Forbes made a top by calculating the amount an actor was paid for his/her last three movies counting the box office too. Is Hollywood fair? Some of the best actors are not paid as we expected. 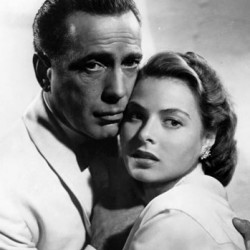 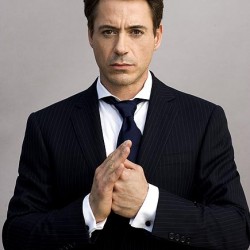