The 43-year-old American actor, singer, songwriter and director doesn't show his age. He is talented and very hot. The Oscar winner tweeted a shirtless pic of himself in the desert on Jan. 5, 2015, with the hashtag "#hippacklife." You can find Jared Leto on twitter : @JaredLeto. 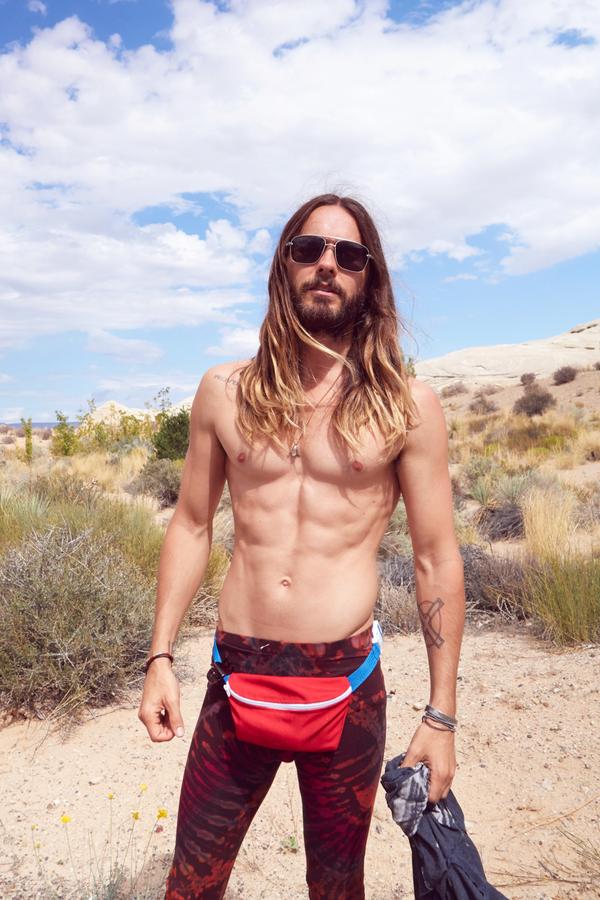 The "Arrow" star killed it on Instagram. He shared a photo of him shortless, and for making it even hotter, he's in the shower. The 26-year-old actor posted this hot pic on Dec. 30, 2014 while in Miami celebrating his friend Ally Maki's birthday. For more pictures, check out his Instagram account : coltonhaynes. 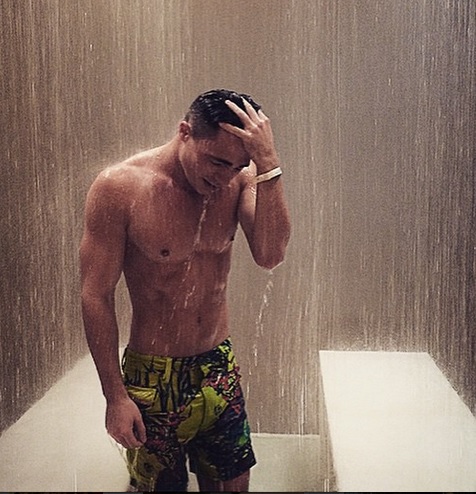 Val is a Ukrainian professional dancer best known for his appearances in Dancing With the Stars. He posted a photo of himself on Instagram standing in a trash can filled to the brim with ice. Val explained that he actually stands in the ice for 10 minutes a day, presumably to deal with and prevent sore leg muscles, after shows. "10min a day keep the doctor away #postshow #dwtslivetour,"he wrote. Val is on Instagram as : iamvalc, and on Twitter : @iamValC. 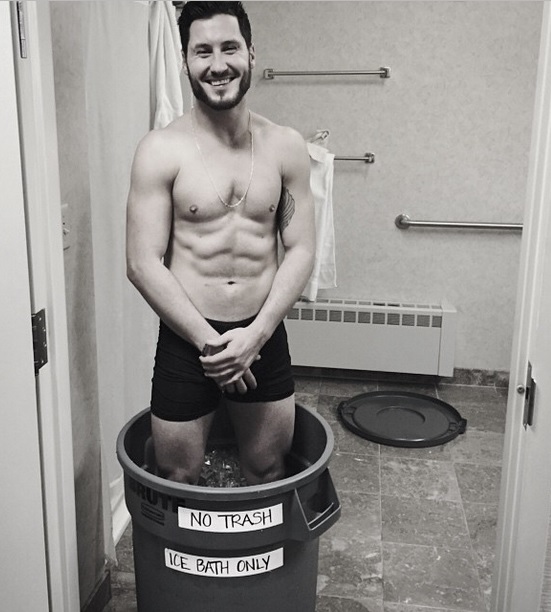 Adam Richard Wiles (born 17 January 1984), better known by his stage name Calvin Harris, is a Scottish singer, songwriter, record producer and DJ. The 30-year-old is the face of Emporio Armani's brand and he tweeted a hot photo from the shooting, on Dec. 16 writing : "Need more stepladders #Armani #BehindTheScenes #LaughingAboutSomething." Calvin Harris in on Instagram as : calvinharris, and on Twitter as : @calvinharris 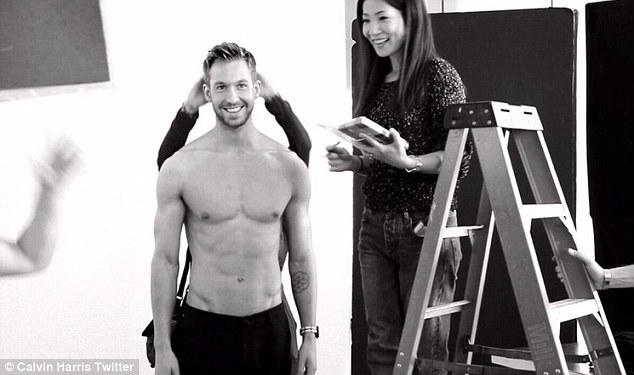 The 21-year-old tweeted on Aug.11, 2014 : "Thanks @Discovery for my @SharkWeek blow up shark. Gonna stay in the pool only this week though." He was having fun before the annual TV event "Shark Week". For more photos of Patrick chech out his Twitter: @Pschwarzenegger , and his Instagram : patrickschwarzenegger. 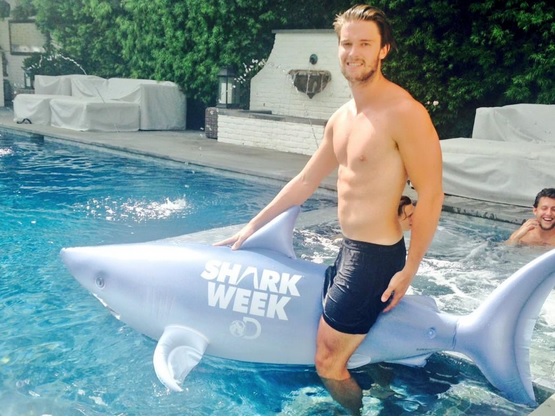 Miss World 2014, the 64th edition of Miss World pageant, was held on December 14, 2014 at ExCel London, in London, UK. The winner is Rolene Strauss, Miss South Africa and she was crowned by her predecessor, Megan Young of the Philippines, Miss World 2013. This is the second time South Africa won the title.