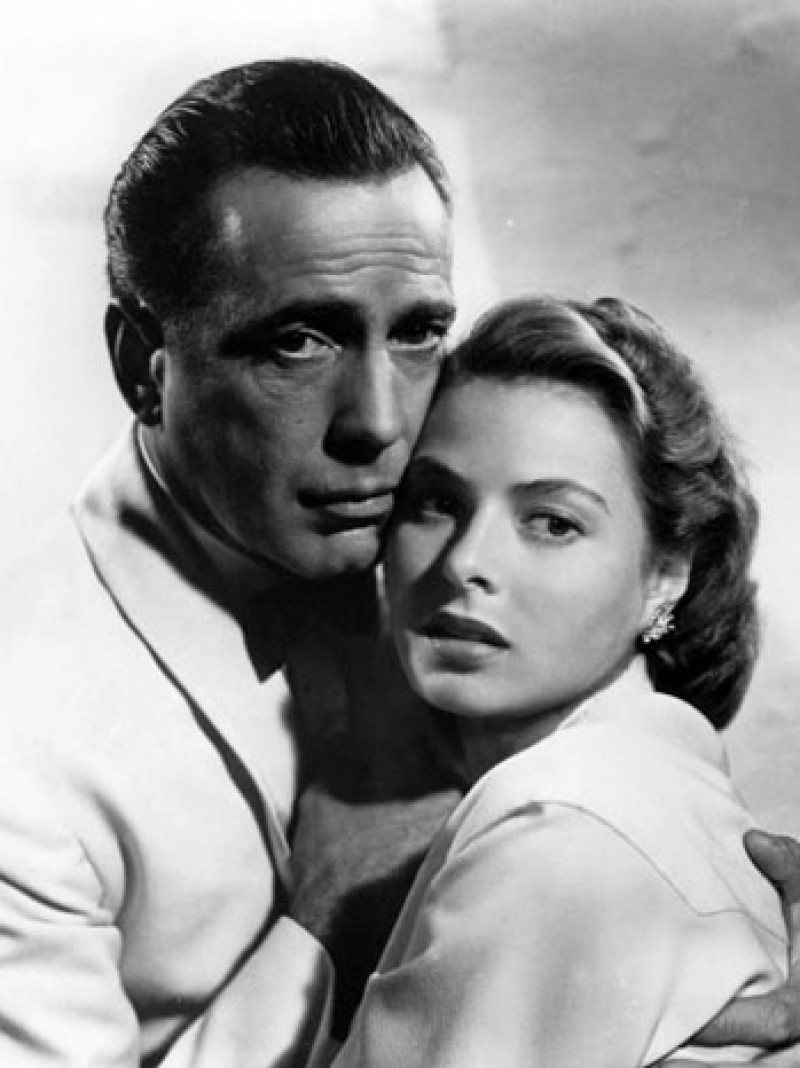 One of the most beloved motion pictures of all time had two failed attempts to become a TV series and both of them centered on the action at Rick’s Café Américain. The first one debuted in September 1985 on ABC starring Charles McGraw in the role of Rick. His bar was now called Club American. The series lasted only for eight 50 mins episodes before it was cancelled. The second attempt was in 1983, 33 years later, but still no luck. The scripts placed the show in the June 1940 to November 1941 period, before Ilsa and Laszlo arrive in Casablanca. Despite having a wonderful cast which featured David Soul, Ray Liotta, Hector Elizondo, and Scatman Crothers, the series was a disappointing failure and it was cancelled after 5 episodes.

We all remember the 1987 Dirty Dancing movie starring Patrick Swayze and Jennifer Grey and their iconic “lift”. What you probably don’t remember or don’t even know it ever existed is the CBS “Dirty Dancing” TV series. And how could you possibly know this show ever aired considering how bad it was? The first episode aired on October 8 1988 and it had none of the original cast. Patrick Cassidy and Melora Hardin played the roles of Johnny and Baby. Due to low ratings the show was cancelled after 11 episodes in January 1989.

Serpico TV show was based on the book by Peter Maas and the 1973 film of the same name that starred Al Pacino in the role of NYPD officer Frank Serpico (what an actor!!). What was David Birney doing in the NBC sitcom trying to intimidate dangerous street hoods, no one knows. Needless to say, the show was soon cancelled, more precisely after only 14 episodes.

Uncle Buck TV series, inspired by the 1989 movie “Uncle Buck” starring Macaulay Culkin debuted on Septem 10 1990 on CBS. The TV show featured  stand-up comic Kevin Meaney filling in for Mr. Candy, Thomas Mikal Ford, Kareem Abdul Jabbar and Sam Anderson. The pilot episode stirred some controversy by expressing for the first time on the network „Miles, you su*k”. The show lasted for 22 episodes and was cancelled in March 1991.

If you’re thinking you know this one, think again. We are actually talking about the first attempt to turn Ron Howard’s 1989 comedy/drama into a TV show, back in 1990. Unlike the next version of “Parenthood” which is about the Braverman family (not Buckaman, although the share some similarities) the original show used the same character names as the film and featured Ed Begley Jr., a young version of Leonardo DiCaprio, David Arquette and Thora Birch. The original “Parenthood” TV series was cancelled after only 12 episodes, only to be resurrected 20 years later. 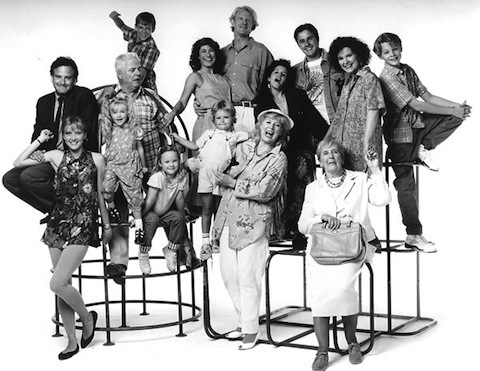 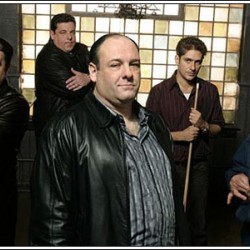 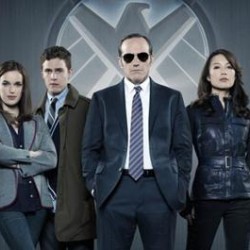 ABC is making acquisitions on fast forward buying dozens of series. The network picked up Marvel’s first TV series S.H.I.E.L.D. Other 11 series like “The Golbergs” and “Super Fun Night” with Rebel Wilson are included in the shopping bag but also some renewals.

CBS has decided: 14 series are getting new seasons

CBS decided to renew some of its series as fans asked, or, it was profitable for them. 2 comedies, 7 dramas 3 unscripted TV series and 2 news-magazines are going to have another season, at least.