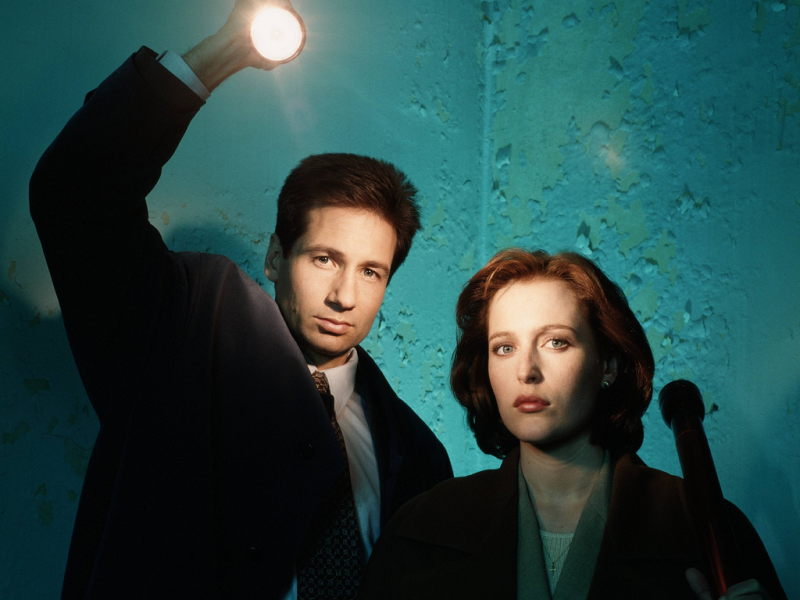 "The X-Files," which premiered on Fox in 1993, followed FBI special agents Fox Mulder (Duchovny) and Dana Scully (Anderson) as they investigated cases of the unexplained, UFOs and often paranormal phenomenon.

Stars David Duchovny and Gillian Anderson are both back to play Fox Mulder and Dana Scully, the FBI agents who always got a little too close to the truth. Creator and executive producer Chris Carter will also return. The show created by Carter became the longest-running sci-fi series in U.S. network TV history with nine seasons, concluding in 2002.

"I think of it as a 13-year commercial break," Carter said in a statement. "The good news is the world has only gotten that much stranger, a perfect time to tell these six stories."

During its original run, The X-Files won 16 Emmy Awards, five Golden Globe Awards and a Peabody Award. It also spawned two movies, The X-Files (1998) and The X-Files: I Want to Believe (2008).

No premiere date was announced. 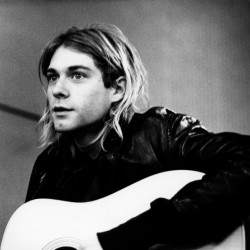 Watch The Trailer For Kurt Cobain Documentary Montage of Heck

HBO has released the first trailer for the highly anticipated documentary Kurt Cobain: Montage of Heck. 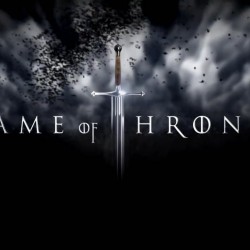 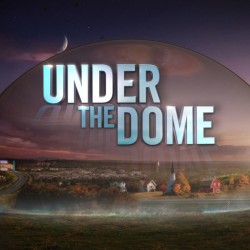 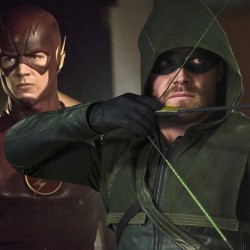 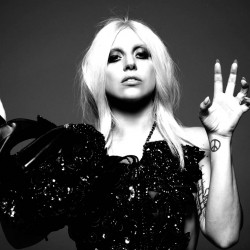