And the network knows how to make us even more curious and eager. On Friday, HBO unveiled its first poster for the fantasy drama's highly anticipated fifth season.

Tyrion stands on what looks like the prow of a ship as one of Daenerys’ dragons emerges from the fog. This rises so many questions! 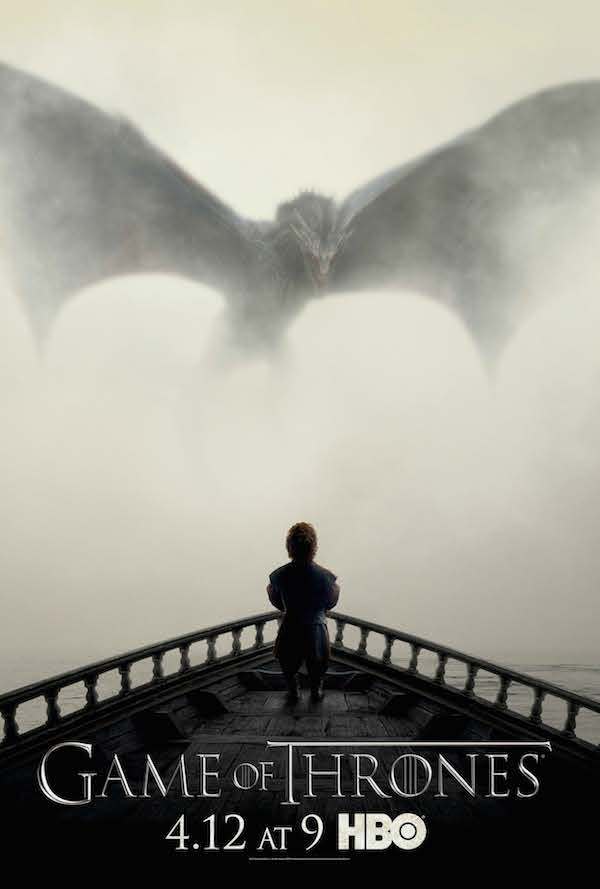 Watch them both below:

Netflix Has A New Season Three Trailer For House Of Cards

Netflix sure likes to build anticipation for its Golden Globe-winning original series House of Cards. On February 22, 2015, the network dropped a second official trailer for the show’s newest season.

Sophie Turner who plays Sansa Stark spoke with HuffPost Entertainment about Game of Thrones, and she hinted how Season 5 takes things to a whole new level. Click here to see the interview!