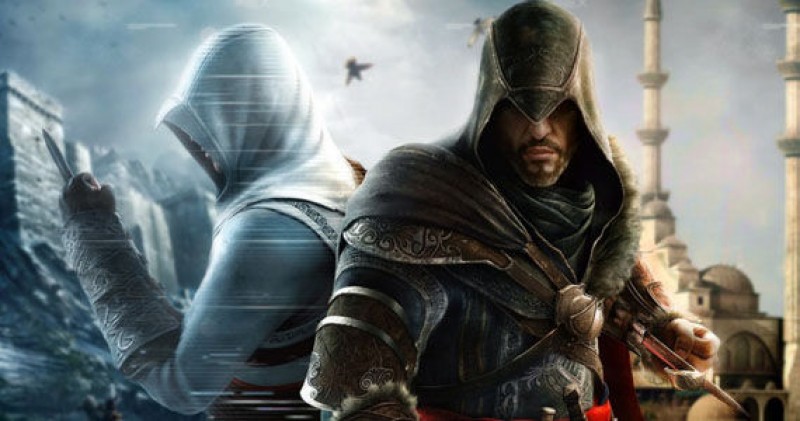 Gamers from all over the world, unite! You will have a major surprise about the world’s most popular game. Ubisoft Motion Pictures is looking to develop their first major feature film based on the awards-winning video game series, “Assassin’s Creed.

If you’re not a gamer or an Assassin’s Creed fan you will definitely be after the movie.

Ubisoft any Sony Entertainment signed an agreement about the movie release in 2014.

The film critics say that Sony killed the film before it’s even begun but game critics consider being a benefic move for the franchise’s future.

The studio's senior Vice President of International Marketing, Jean de Rivieres, claims that the film will "reflect the brands accurately and consolidate our fan base." It is also confirmed that the movie is being shot in 3D.

Michael Fassbender will produce and star in the movie portraying Altaïr Ibn-La'Ahad. Ubisoft had chosen to develop the film in close collaboration with New Regency because “they are a talent and filmmaker-driven company, with the same independent and creative mindset that we have at Ubisoft Motion Pictures”.

The movie tells the story of a the descendant of noble assassins which is kidnapped by members of the Templar Order under the guise of a corporation. He is forced to relive his ancestors’ adventures to divine the location of magical artifacts.

Michael Lesslie will write the screenplay for the Assassin’s Creed movie.

Assassin's Creed III is the latest game in the franchise and was released on Oct 30. The game sold 7 million copies in just one month.