The 2012 list of most overpaid actors has been released. Forbes made a top by calculating the amount an actor was paid for his/her last three movies counting the box office too.

Muphy is great, we know, but after “A Thousand Words” we kind of changed our mind. Eddie’s last three movies made only $2.3 at the box office for every dollar of his salary making him the most overpaid actor in Hollywood.

Katherine Heigl (former “Grey’s Anatomy” doctor) came in second place returning $3.40 for every dollar of her payment. Her most recent movie, "One For The Money," reeled in $37 million on an estimated $40 million budget.

However, her upcoming movie "The Big Wedding," starring Robert DeNiro, Susan Sarandon and Amanda Seyfried, is sure to give her more money.

Witherspoon ranks third with an average $3.90 return for every dollar she was paid, thanks to 2010's "How Do You Know" and this year's "This Means War."

Sandra Bullock comes in fourth with a $5 return.

Denzel Washingon, Ben Stiller and Jack Black behind the 5th place and this comes as a surprise for us since they are actually good actors (unlike Sarah Jessica Parker and Adam Sandler).

On the other hand we have the highest earning actors of 2011 until 2012 July. The top is lead by Tom Cruise with $75 million. He is followed by DiCaprio with almost half $37 million.

Sadly we have one of the best actors of all time only on 6th place. Johnny Depp earned $30 million and that proves how much Hollywood values the real talents. 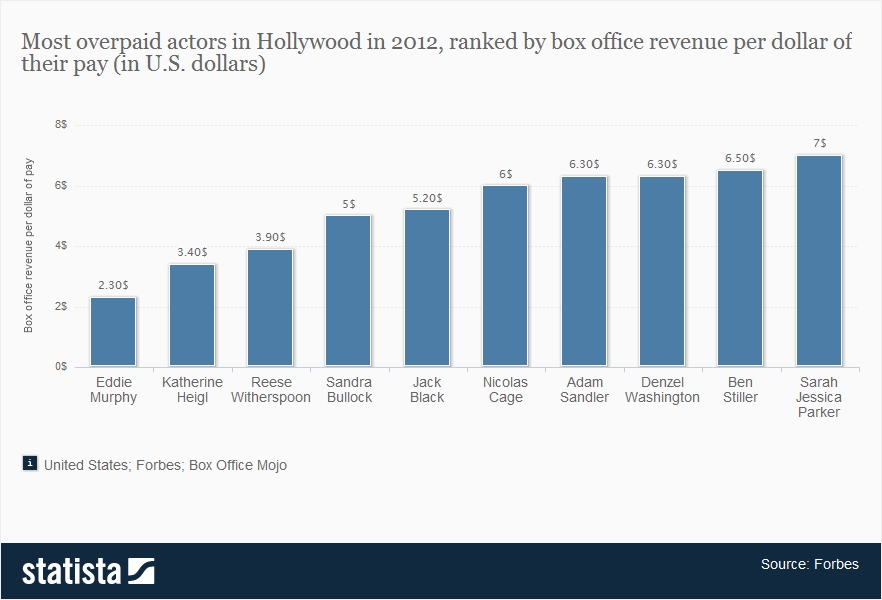 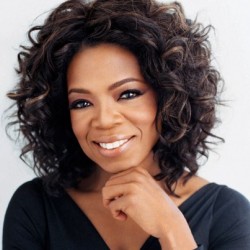 Forbes magazine’s Celebrity 100, 2013 named Oprah Winfrey No. 1 on most powerful celebrities list. She is followed by Lady Gaga, Taylor Swift and Justin Bieber. We need a top based on how celebrities make the world better and what they do for it since they have such power.

Justin Timberlake's third solo album, The 20/20 Experience, debuts at No. 1 on the Billboard 200 with 968,000 copies sold. The sum is the largest for any album this year and the best of JT. He's just the sixth artist in the Billboard 200's 57-year history to notch multiple No. 1 albums. 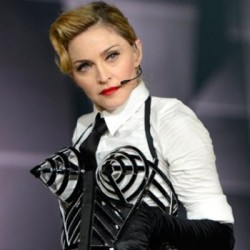 Madonna’s MDNA world tour was officially named the 10th highest-grossing concert series of all time. She was crowned top music earner in 2012 since she finished the tour with not one cent less than &34.6 million. 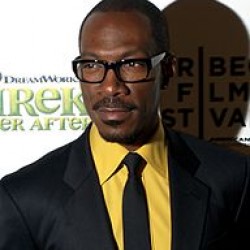 On November 3, the great comedian Eddie Murphy was rewarded with a tribute show for his 30 year career at the “Saban Theatre” in Beverly Hills. The two hour show called "Eddie Murphy: One Night Only" will be broadcasted on November 14 on Spike TV. The talented actor arrived at the event alongside his new bombshell blonde girlfriend, model Paige Butcher.