Horror-comedy FATHER'S DAY is too much for Australians 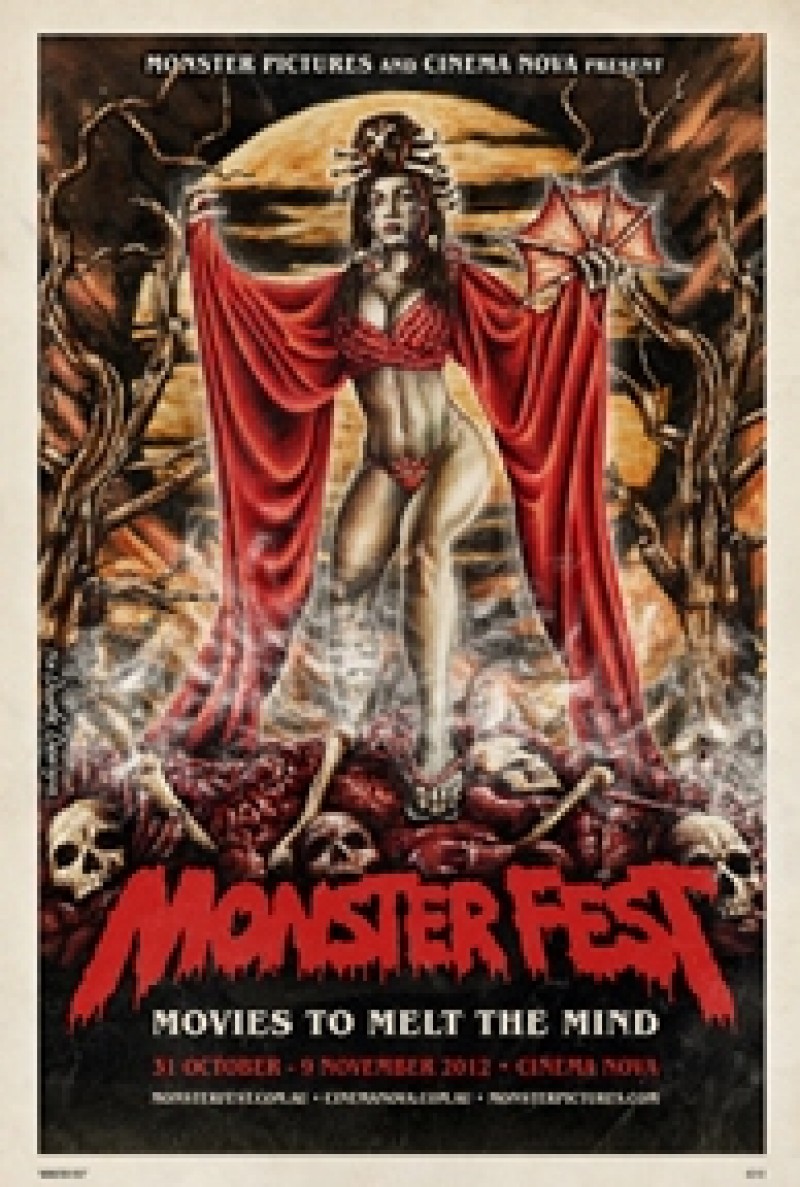 After being successfully screened around the world, the horror-comedy “Father's Day” was banned by the Australian Classification Board, an association responsible for classification of films, publications and computer games. They stated the movie was too over the top and can’t be distributed in Australia without some alterations.

This may seem like an odd decision, because the same agency agreed the movie to be screened at the horror film festival in Sydney earlier this year. However, the Classification Board rated the film as "depict, express or otherwise deal with matters of sex, drug misuse or addiction, crime, cruelty, violence or revolting or abhorrent phenomena”.

“Father's Day” focuses on the main character named Fuchman, who’s looking for revenge on sexual abusers. It was written and directed by a Canadian group called Astron-6 and set to be distributed by Monster Pictures at a horror film event called “Monster Fest”. Neil Foley, manager of Monster Pictures, commented about the decision: "We think it's an appalling decision. The film is a comedy; it's been taken way out of context. The film has been put there in the name of comedy by very talented, well-received and comic artists." However, the film that has been a worldwide cult hit.

It seems like this isn't the first incident between Monster Pictures and Australian Classification Board. The film “The Human Centipede 2” was approved only after some scenes had been removed, because there were complaints from Christian families.