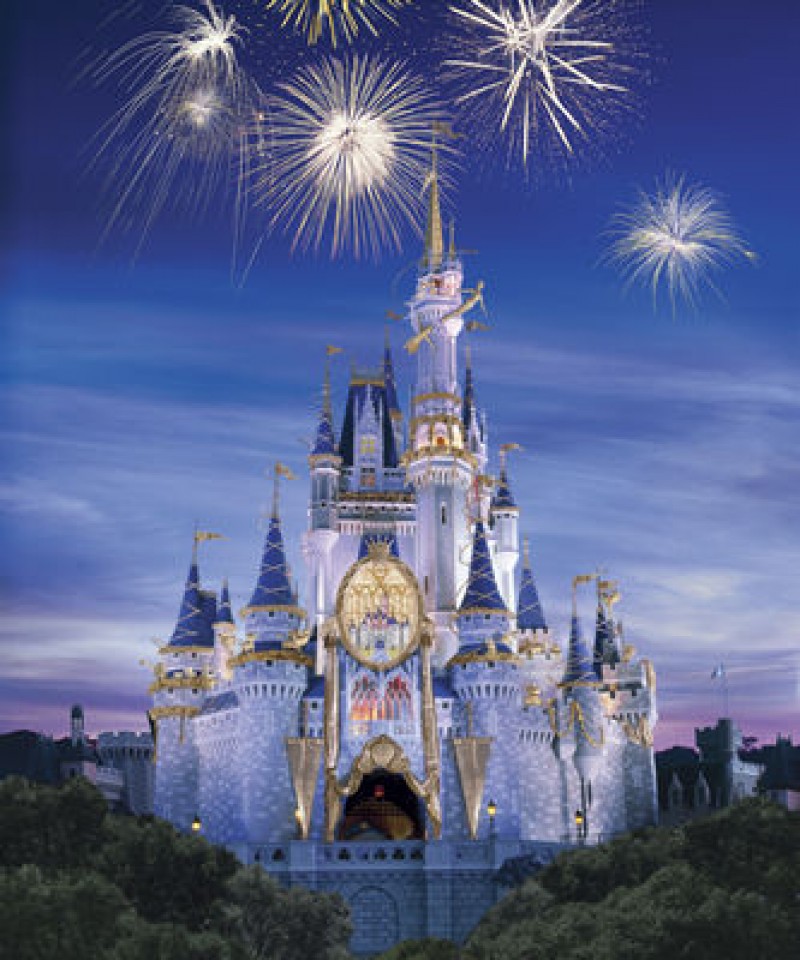 Disney movies are full of joy, hope and present innocent morality  stories in a fantastic magic way. No matter how old you are you still watch them with your eyes glued to the screen. There is no doubt that Disney movies have brought happiness billions of children around the world. However if you skip the story and watch from a general detached view, you will see:

Subliminal messages - mostly in the form of hidden images Disney managed to slip weird messages in their films. The most notable case was announced by Disney itself on a home video copy of “The Rescuers”; as two mice ride in a sardine tin, a photograph of a topless woman can be seen in a window for several frames. In their defense they blame the editors for making such a joke.

Sexual harassment is acceptable – most of Disney princesses are rescued by a prince. Like “The sleeping beauty” or “Snow White", the beautiful woman is being awakened by an unapproved kiss on the lips. It’s true that some people wouldn't mind being woken by the kiss of an impossibly handsome and wealthy prince. Although most women tend to reject this idea, in the movies both Snow White and Sleeping Beauty marry the potential rapist. Nice one Disney!

Importance of social status – every love story has the same issue: the couple can’t be together because one of them is from a noble family and the other is not. Heroes and villains are also high in the social hierarchy when compared to others. For example, “Cinderella” tries to escape her terrible living conditions simply by marrying a wealthy man. Does he love him? Well, she have seen him once and they didn't even shared addresses, names or set another date. In other stories "Anastasia" as soon as the girl finds out that she's a princess or she's rich, the prince can marry her.

If you’re ugly or fat, you’re the bad guy. Every movie has its villain, most of the time it’s an ugly which, a hideous step-mother or just a fat, evil character. This way Disney teaches us that attractiveness is synonymous with both morality and happiness.

Racial stereotypes. The most horrible lesson from Disney can be seen in “Dumbo”. The crows language and attire are clearly intended to mock African Americans. The characters exist only to help the white protagonist, and contribute mainly comedic value amongst white audiences. Another example is the Chinese cat from “The Aristocats”, who sings about fortune cookies with an Asian accent impossible to understand.

There are many more examples of the way Disney continues to feed peoples flaws. Next time you watch a Disney movie pay attention to details and you'll be amazed.