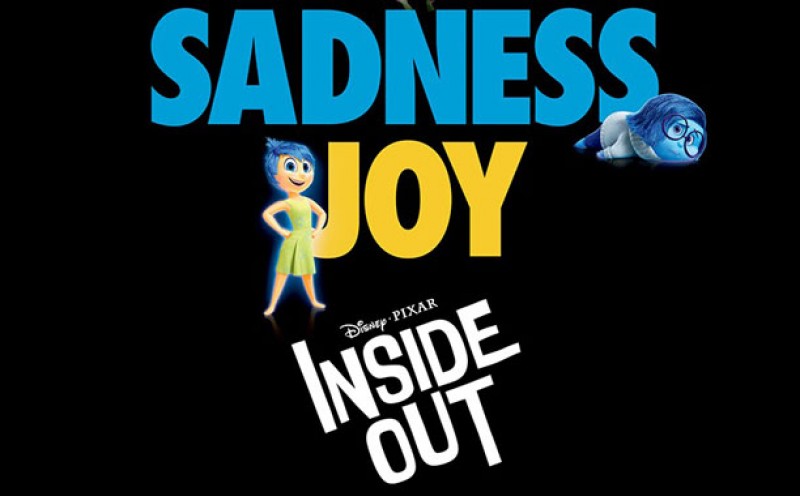 All of us are guided by emotions. But what happens when our emotions are so different that they can't agree? What happens in our minds? Disney gives us answers and shows how emotions control things that go on. The 5 emotions presented as characters are : Joy, Fear, Anger, Disgust and Sadness and they invite you to meet the little voices inside your head.

Walt Disney Pictures will release Inside Out, a film produced by Pixar Animations Studios about emotions and human mind. It is an American 3D computer-animated fantasy-comedy and its release is scheduled on June 19, 2015.

We have some interesting details about the plot. Disney presents an 11-year-old girl, Riley, who's forced to move from Midwest to San Francisco when her father gets a new job. The girl is facing many big problems for a pre-teen like a new city, a new house and a new school. More than that, she has no friends in San Francisco, so she tries to handle the situation, but, like all of us, she is driven by emotions. The chief creative office at Pixar said : "It (the film) takes place in a girl's mind, and is about her emotions as characters."

The emotions, as Disney presents them, live in the Headquarters, where they try to guide her making the best decisions for her new living. Because the emotions fail to reach an agreement, they start a fight. How Riley will manage the case and what's going on inside her mind, we will find out this summer.

Here is the trailer : 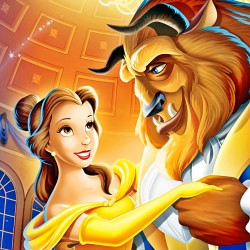 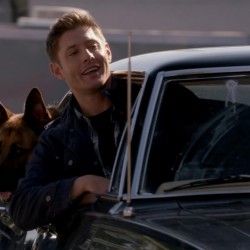 Whether it’s a cliché taken to the next level, a smart line told at the right time or some brother-to-brother teasing, Jensen Ackles and Jared Pedalecki have a certain charisma when it comes to creating a funny situation. Here are some of the funniest moments in Supernatural: 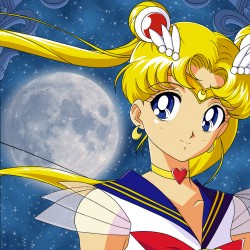 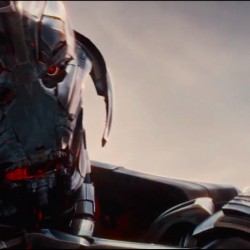 As expected, the trailer is a small piece of art and starts off strong portraying the evilness of Ultron. Our heroes seem hopeless and destruction is at every step of the trailer