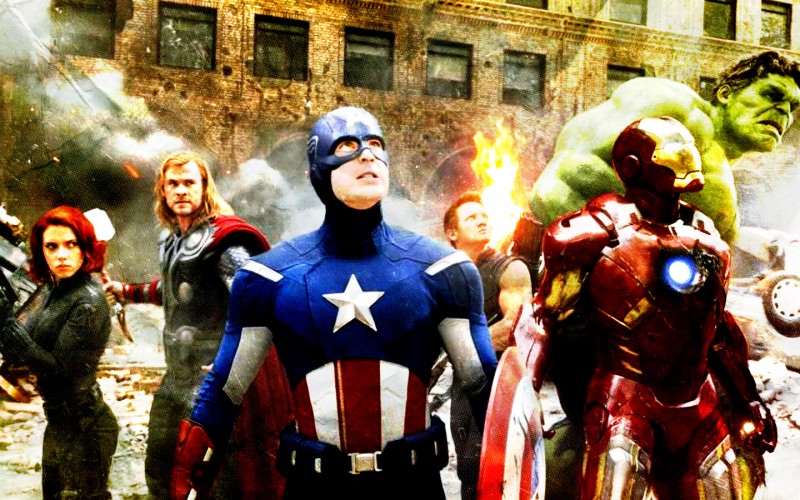 Marvel’s plan for Iron Man is just at the beginning. The studio offers a quick look at “Guardians of the Galaxy”, “Captain America 2”, “Iron Man 2” and “Ant-Man” by releasing a goodie-pack.

This is a truly Marvelous universe where every superhero lover wants to enter.

First of all, it starts with The Man, the Iron Man!  Once again starring Robert Downey Jr. – the handsome but troubled billionaire Tony Stark – we know by know the plot, the suits and the love story. Now we get to see some action and how the suit works.

Marvel's President of Production, Kevin Feige, talks about how "Iron Man" was the first step in building up the story and eventually introducing "The Avengers" to the world.

"Iron Man 3" continues the story after Tony Stark's role in "The Avengers" and how life has changed for the superhero.

Also, some new footage from “Thor 2” show us the hammer-tossing boy and his pretty girl Jane (Natalie Portman) traveling to Asgard.

Avengers had to miss the Marvel’s characters party as the movie is in pre-production but instead we get a close look at Edgar Wright’s movie “Ant-Man” and “Guardians of the Galaxy”.

Marvel finally released the first "Thor" poster. It was about time to see something about it since all we see is "Iron Man 3" and "Captain America". The Dark World poster is simple and clueless yet photoshoped. Chris Hemsworth is centered with his big hammer standing alone the rain with a lightning and a common look on his face. 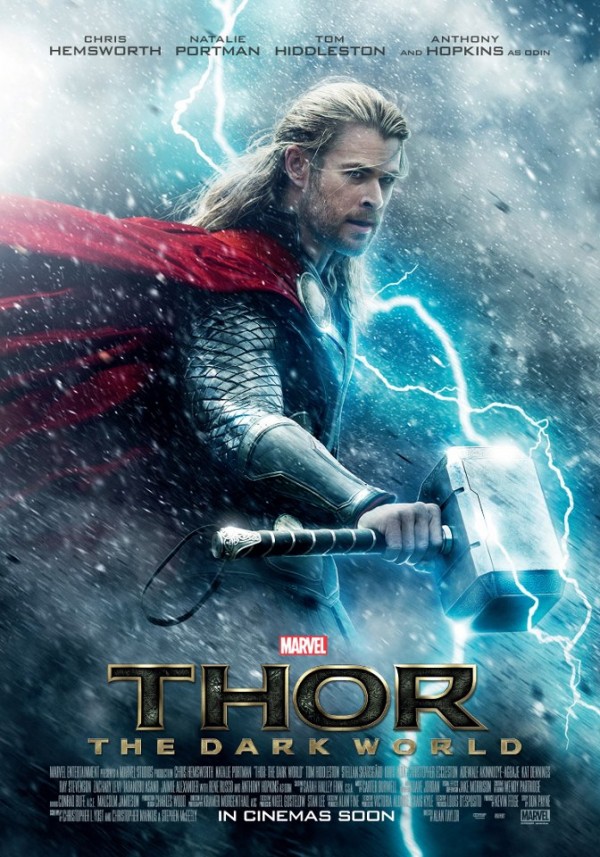