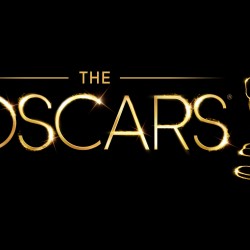 The 87th Annual Academy Awards aired live from L.A. on Sunday, Feb. 22. Birdman flew away with 4(four) Oscars, including Best Picture and Best Director. Read the complete list of winners and nominees below!

TEEN CHOICE AWARDS 2014: Winners and Accusations That The Awards Are Set-Up

The 20th annual Screen Actors Guild Awards opened its doors again on Saturday, January 19th, 2014 to welcome and celebrate Hollywood's most talented. As some of us were already expecting, American Hustle, Breaking Bad and Modern Family were the stars and took home some important awards. 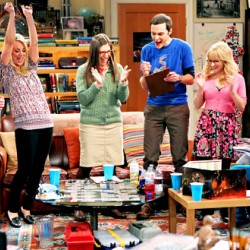 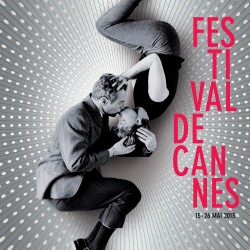 Cannes Festival finally chose its winners after a long time of movie presentations and conferences. "La Vie D'Adèle Chapitres 1 et 2" (Blue is the Warmest Colour) was named the winner of the most wanted prize, Palme d’Or while Best actress award remained in France and Amat Escalante took home the Best Director Award for his movie “Heli”. 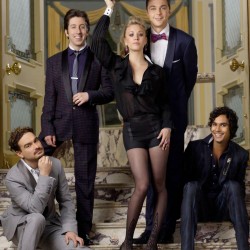 Critics’ Choice Awards announced its nominees for the June 10 ceremony hosted by “Parks and Recreation” star Retta. American Horror Story: Asylum” and “The Big Bang Theory” are on the top list with six nominations for the Awards. Following the two series, “Parks and Recreation” has five nods while “Game of Thrones”, “New Girl” and “Breaking Bad” got four. See full list: 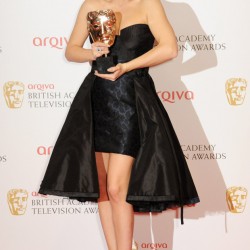 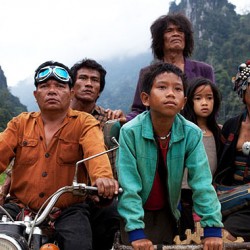 With no more days left, the closed spring festival, Tribeca Film, announced earlier the winners of the competition with 400 submissions in several categories. 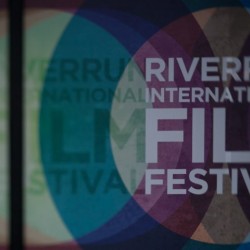 JAMIE FOXX To Be Honored At MTV Movie Awards

Jamie Foxx will be honored at this year’s MTV Movie Awards. After his Academy Award nomination for “Django Unchained”, Jamie Foxx will be rewarded again. The actor (though I know him more as a musician) won an Oscar in 2004 for “Ray”. Sunday he will receive the Generation trophy. 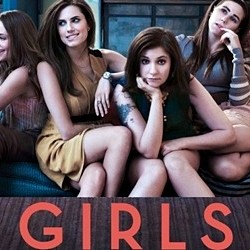 2013 BAFTA TV Award Announced The Nominees. GIRLS Is Competing With HOMELAND And GAME OF THRONES

Lena Dunham’s comedy drama “Girls” gets a BAFTA nomination for this year’s awards. The boring and illogical show (from my point of view) has to show off its best – whatever that will be – to win the TV Award. On the list we have shows that really deserve to be there: “Homeland” and “Game of Thrones”. Who do you think will win? Hint: 7 kingdoms. 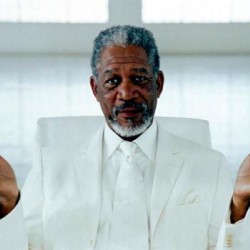 MORGAN FREEMAN To Be Honored With Cinema Icon Award

Morgan Freeman! This man has it all. If you have a bad movie, put Morgan Freeman in it and voila! You have a blockbuster. Now he’s going to put one more trophy on his nightstand. Morgan Freeman will be honored at this year’s CinemaCon with the 2013 Cinema Icon Award. 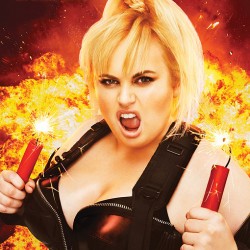 MTV has announced the first line of presenters for the long awaited awards which will also be a summer starter.

Rebel Wilson, the MTV Movie Awards host is getting some help at this year’s event. Melissa McCarthy will also present the April's fest along with Zac Efron. Check out the nominees list. 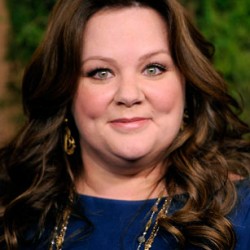 The well-known “Identity Thief” and “Bridesmaids” star, Melissa McCarthy will be honored with the CinemaCon Female Star of the Year Award at this year’s convention.

With an incredible comedic timing that has had audiences around the world falling out of their seats laughing, Melissa McCarthy has proven to be the new queen of comedy,”  - Mitch Neuhauser. 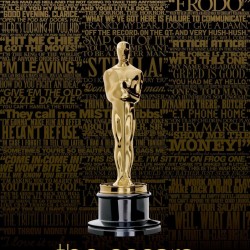 THE ACADEMY AWARDS Changed The Dates For 2014 And 2015 OSCARS

The Academy of Motion Picture Arts and Sciences and ABC announced Monday that next year's 86th Annual Academy Awards will take place Sunday, March 2. The awards have been moved from February to March as the usual date (last Sunday of February) was already taken by Closing Ceremony of the Winter Olympics in Sochi, Russia. 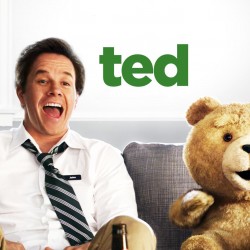 Sam Mendes and his “Skyfall”, starring Daniel Craig as James Bond, were big winners here at the 18th annual Jameson Empire Awards. Seth McFarlane's "Ted" and was also one of the awarded movies at UK Awards.

This weekend we had Nickleodeon Kids’ Choice Awards in Los Angeles and it couldn't get any worse. Beside Johnny Depp nabbing the award for Favorite Movie Actor, everything was disastrous.

The 66th Festival de Cannes will be opened by Baz Luhrmann romantic drama “The Great Gatsby”. The movie is an adaptation of F. Scott Fitzgerald's 1925 novel of the same name and stars Leonardo DiCaprio, Tobey Maguire, Carey Mulligan, Joel Edgerton, Isla Fisher and Jason Clarke. Gatsby opens domestically May 10 and in France on the same day it screens at the festival. 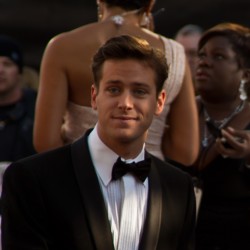 Armie Hammer, the star of the upcoming film “The Lone Rangers” will receive a CinemaCon awards for “Male Star of Tomorrow at this year’s convention.

"We cannot think of another talented young actor more deserving of being this year’s ‘CinemaCon Male Star of Tomorrow’”  - Mitch Neuhauser, managing director