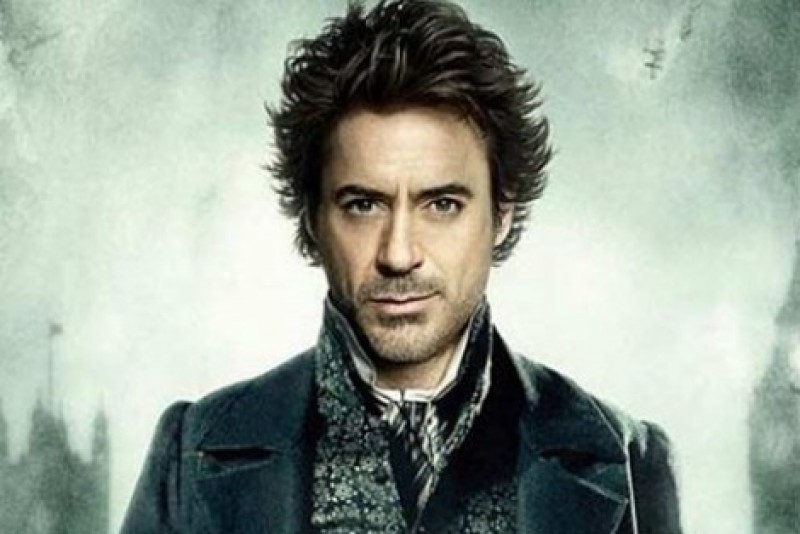 Since all directors have an inspiration lag recently and they’re focusing only on reboots, remakes and movies based on books, let’s dissect them too. We found out that movies based on books or comic books have more success than an original and unique scripted movie. If you want to have a hit, put “based on a true story” at the beginning of the movie.

Anyway, we give you the best and worst movies based on books and, unlike others, we’re not writing if we don’t know what we’re talking about. We've read the books and seen the movies so we share that great or awful experience with you.

First of all, let’s begin with the bad ones:

Sherlock Holmes (2009) – If Guy Ritchie puts Robert Downey Jr. and Jude Law in the middle of 1910’s London it doesn't mean he has a great Sherlock Holmes movie. The book was great, the adventures of what at first seemed a psychic detective could keep you awake for days just to see who the killer is. Holmes was a lonely person; he had only one friend, Watson, who – unlike the movie – begged Holmes to join him in his trips and to work on cases. Guy Ritchie pictured that backwards and made Holmes a person desperate of Watson’s attention and useless without him on his cases.

Holmes was never arrogant. He was just certain of his observations and always thought himself as an amateur. The only thing Guy Ritchie got right is his love for Irene Adler and his unorganized, eccentric habits and lifestyle but even that has its reason. Holmes used to have order in his disorder and he knew exactly where everything is put. Another wrong thing, Holmes wasn't an addicted, uncontrollable smoker. That was just Watson’s point of view in the book since he was a doctor. Holmes was a normal smoker.

The details matter in a movie; we could say that those are the most important elements although the movie is focused on the action. Of course, it’s easy to understand it and screen it but without the right details it just becomes a mess. Guy Ritchie gets a “Oh hell no!” 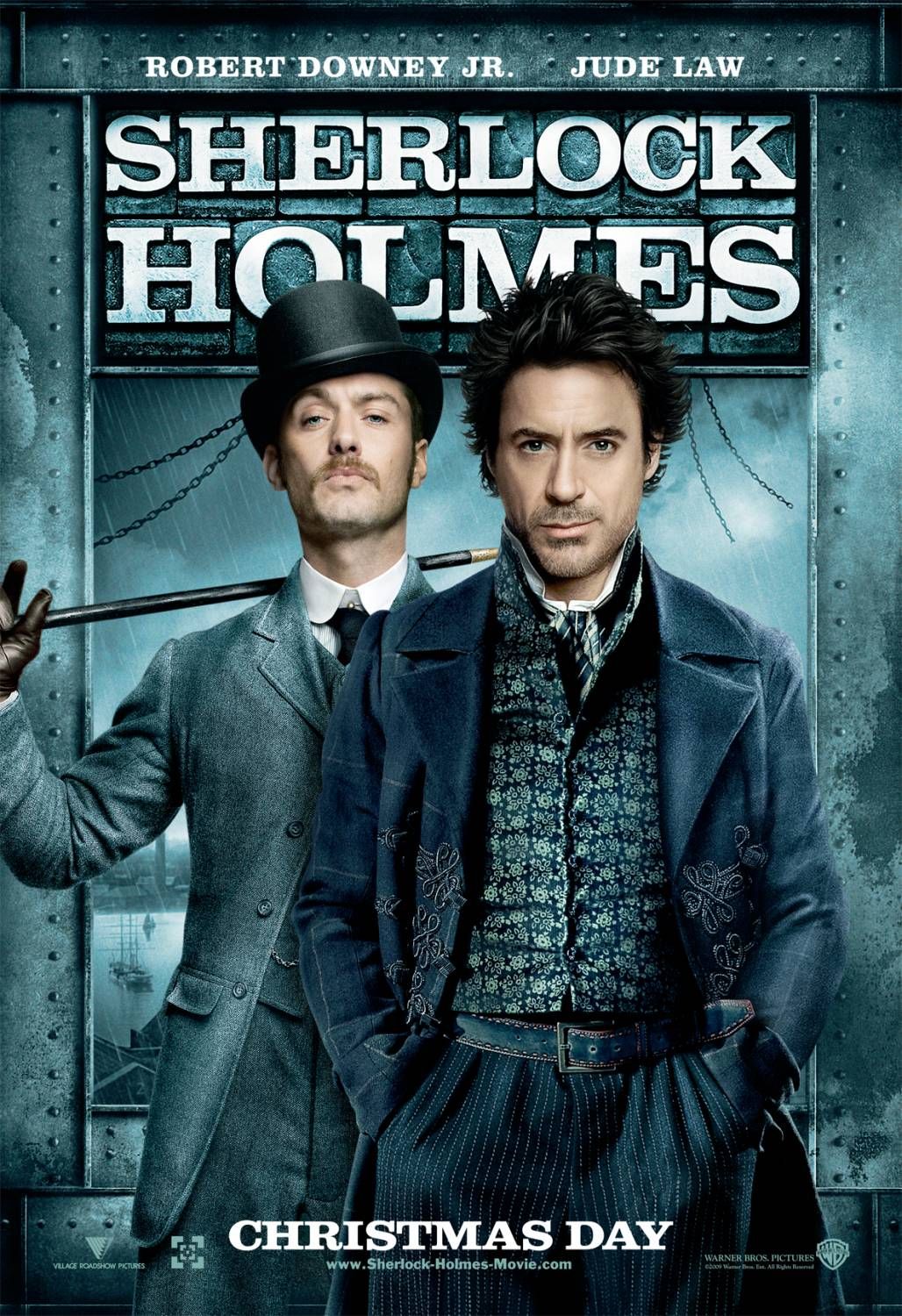 Fight Club (1999) – the movie changed many of us. Based on Chuck Palahniuk’s novel, David Fincher took Edward Norton, Brad Pitt and Helena Bonham Carter into one of the most interesting modern stories. Fincher developed the script with Uhls and sought screenwriting advice from the cast and others in the film industry. That’s not a way to make a movie. If you want the story straight you take the original writer to do the script.

Fincher wanted fame and money so that’s understandable if we are to discuss about its accuracy. The narrator (Norton) meets Tyler Durden on a nude beach and not on a plane like it is said in the movie. The Narrator and Tyler are the same person. They are two personalities in one body. The movie pictures Marla and Tyler as being one. The book ends with the Narrator shooting himself, ending in the hospital surrounded by the Project Mayhem Members; the movie has a sick romantic twist with Marla and Tyler holding hands while the Narrator dies in the explosion. Fischer, you've got it all wrong. 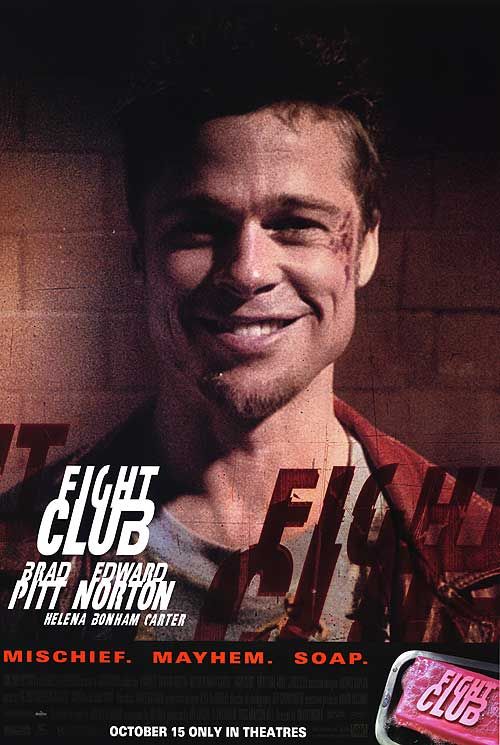 Trainspotting (1996) – Irvine Welsh is a pure genius and David Boyle knows how to respect that. It is the only well adapted movie (so far) and it’s a joy to both read and watch the story. The 6 characters were well played by the great cast and every detail looks just like you imagined. Renton is the antihero, Sick Boy is a deplorable con artist and arrogant drug addicted, Spud is the naive one, Franco – the sociopath, Davie – the normal one and Tommy is the insecure depressed boy. The movie is split up into seven sections just like the book is. Boyle focused his attention on the first six. He kept the structure and approach so people can see exactly what he saw when he read the book. The accent, dialogue, language, looks and the final part, the exit, are perfectly screened. 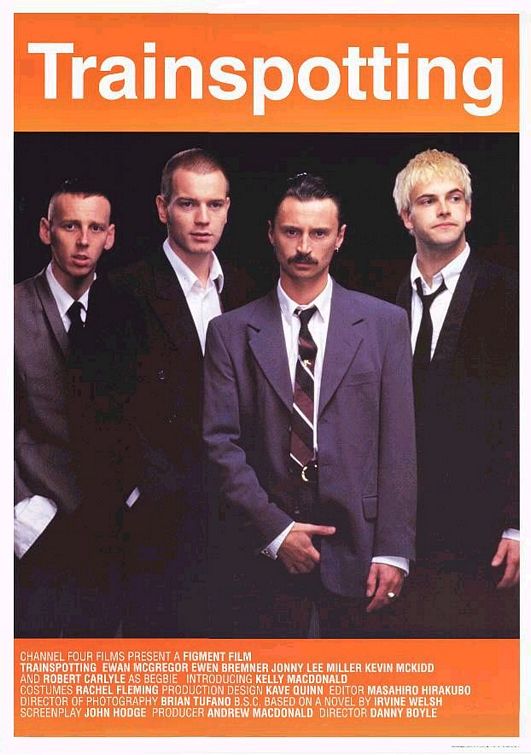 There are many more bad and good movies based on books like “Water for Elephants”, “Le scaphandre et le papillon” “Harry Potter”, “Lord of The Rings” and so on. We will get back to you with more of them. 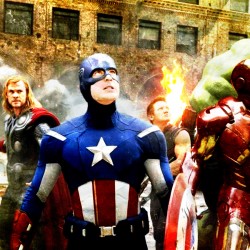 Detailing how he and Marvel approached the visual and scientific effects of the virus, Iron Man 3, director Shane Black explains which elements from the "Extremis" story arc were borrowed. "Extremis" is a six-issue story arc from the comic book series “Iron Man” and has been referred to as a "virus" constantly since the story. 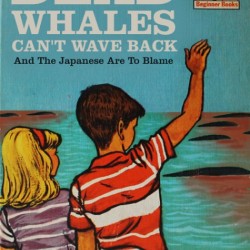 Renowned children’s book author and illustrator Bob Staake created a 26 piece parody series which consists of vintage children’s books that I would definitely read myself.  All of them have a level of dark humor but “ Zippy denies the holocaust” makes you think whether to laugh or cry. 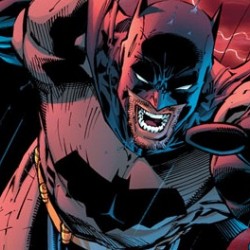 I recently started wondering which comic books are the most successful and what do people enjoy most: read about superheroes and their constant struggle with villains or difference between right or wrong, fantasy comic books, horror stories with that specific detail on violence or science fiction.