“Nathan For You” host, comedian Nathan Fielder makes another Twitter prank that goes bad even more than the first one - texting parents and pretend you're a drug dealer.

This time he is pure evil but genius, we have to admit. Everybody is saying that his gig destroyed relationships and made people freak out. Yes, they freaked out big but for those who have a sense of humor left it turned ok. For the others…you’ll see.

Fielder told his followers on the social network to text their loved ones this message “I haven’t been fully honest with you” and then not reply when the madness starts for at least one hour.

This prank went on in three different ways:

First we have the desperate lover whose reaction is absolutely normal 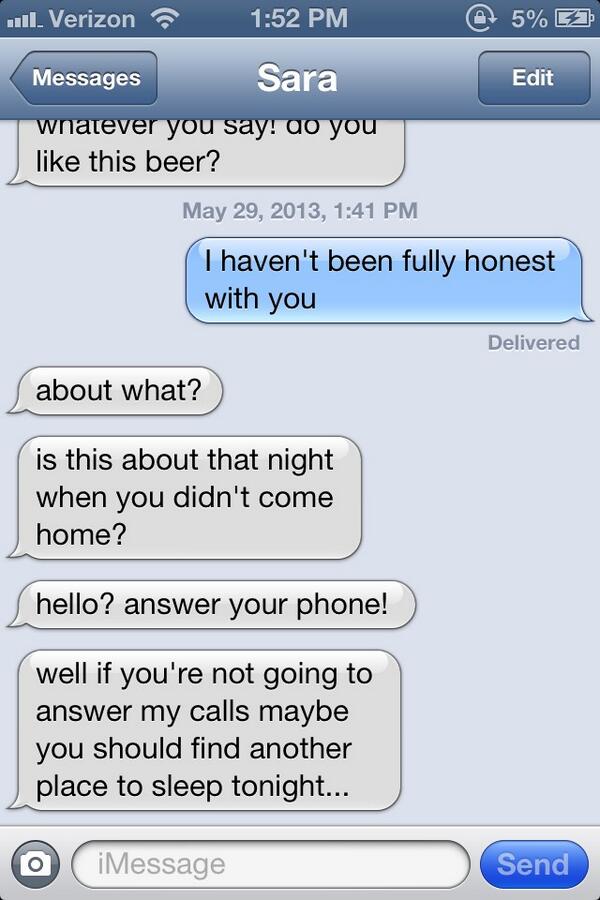 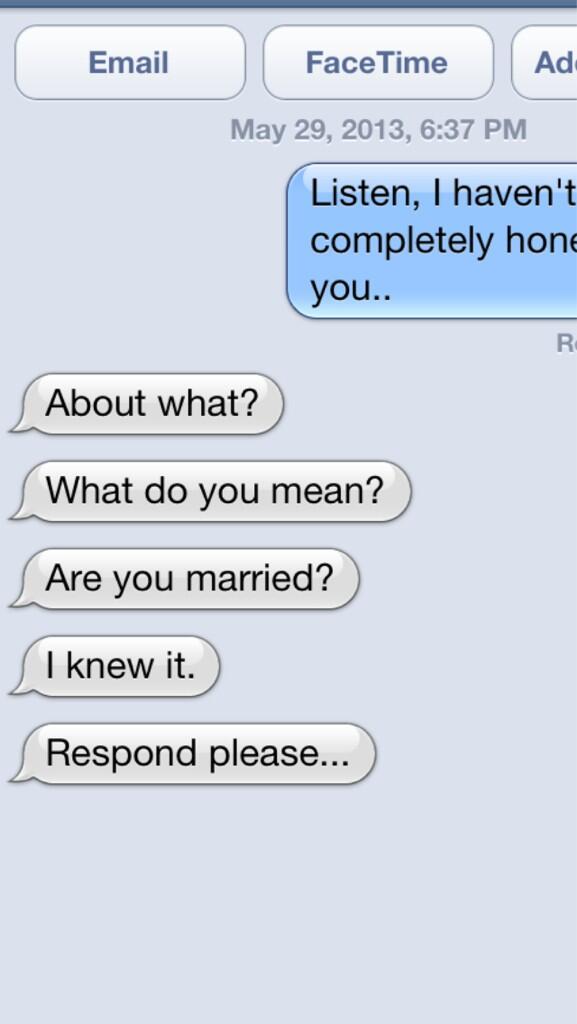 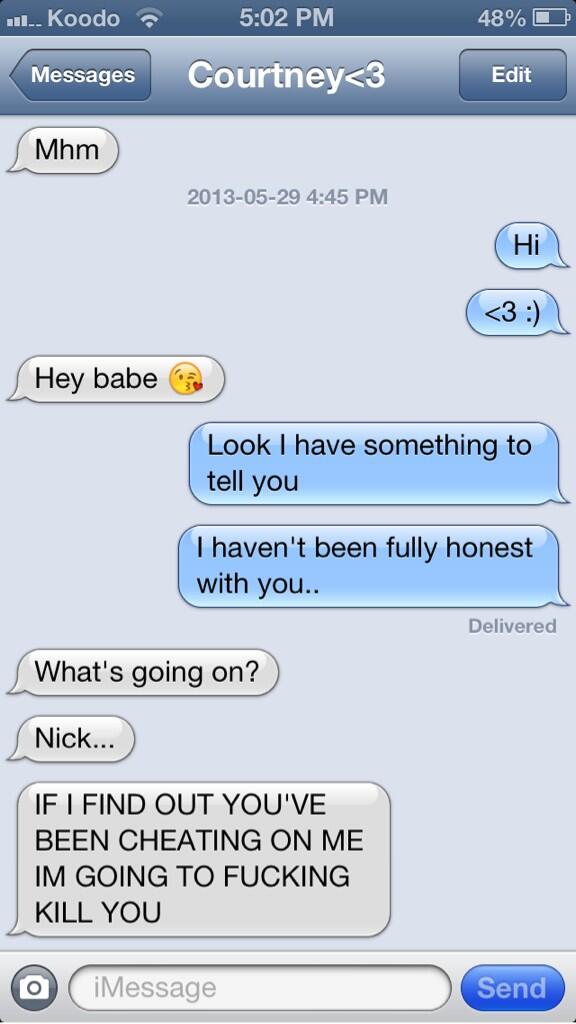 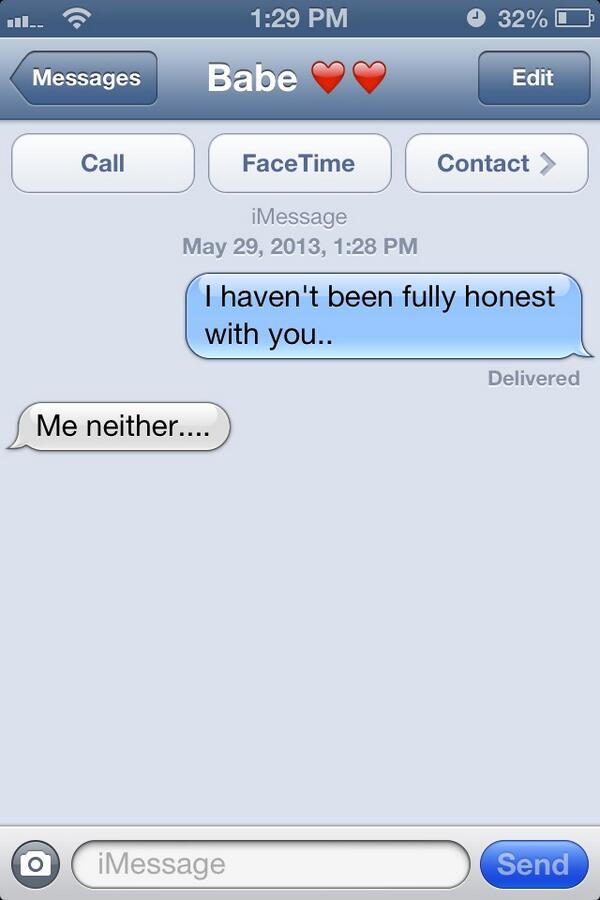 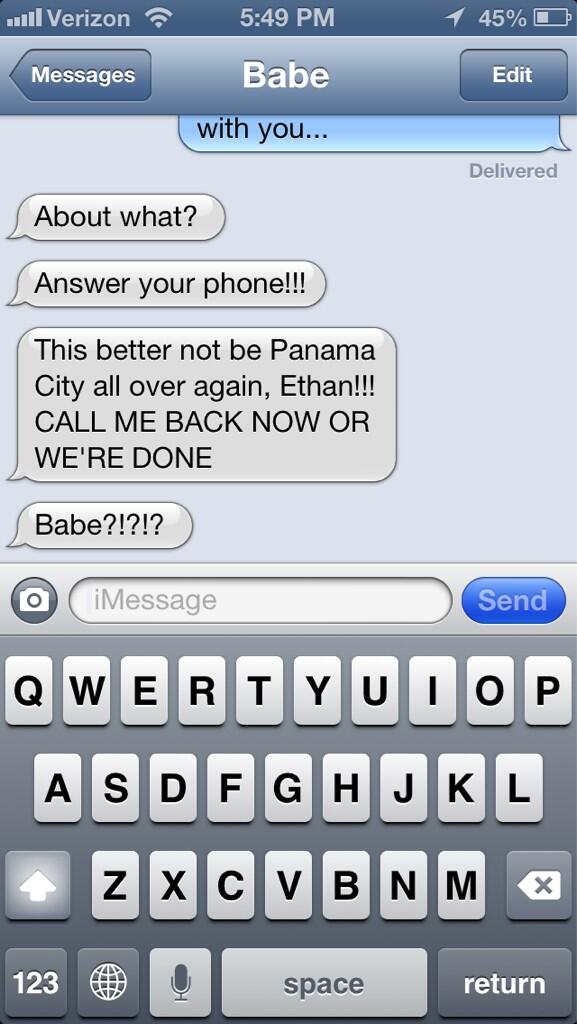 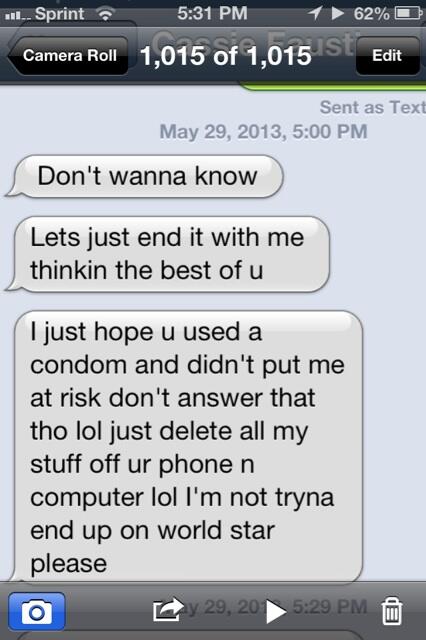 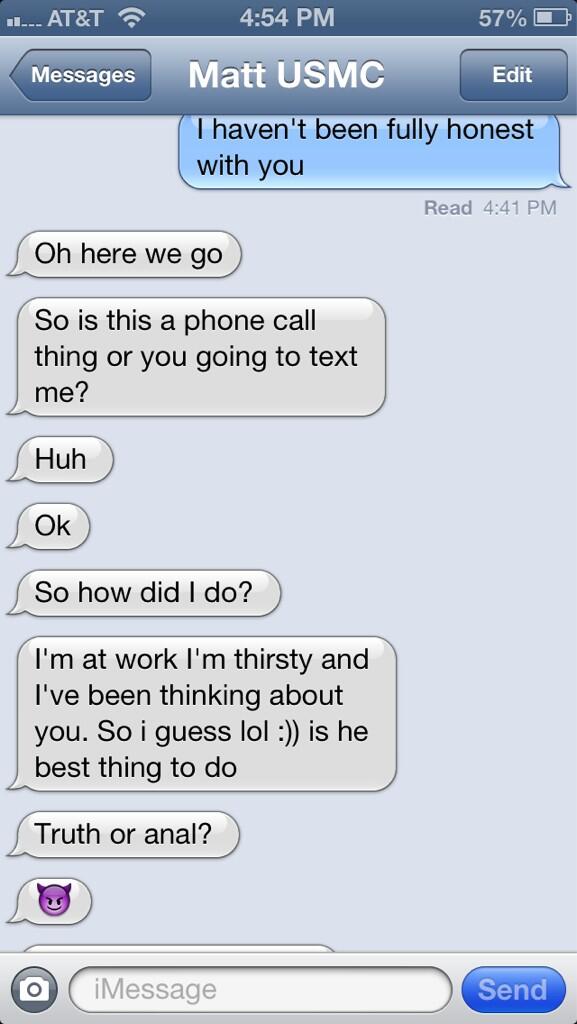 When you have a question, the first thing you do is go to the computer and search for your answer. I feel sad to tell you that Wikipedia is not a reliable source since it's User Generated Content and anyone can write anything even if that’s a big lie. There are many lies you've probably read online and believed but that’s not your fault. Here are the most common lies:

We don’t even know when or by who April’s Day was invented but, honestly, we don’t really care. It’s a great day that makes a great excuse to make fun of other people and to annoy them as hard as you can. Since there’s no good prank without some screaming, crying or just having a heart attack, we show you five most gone wrong pranks of all time.