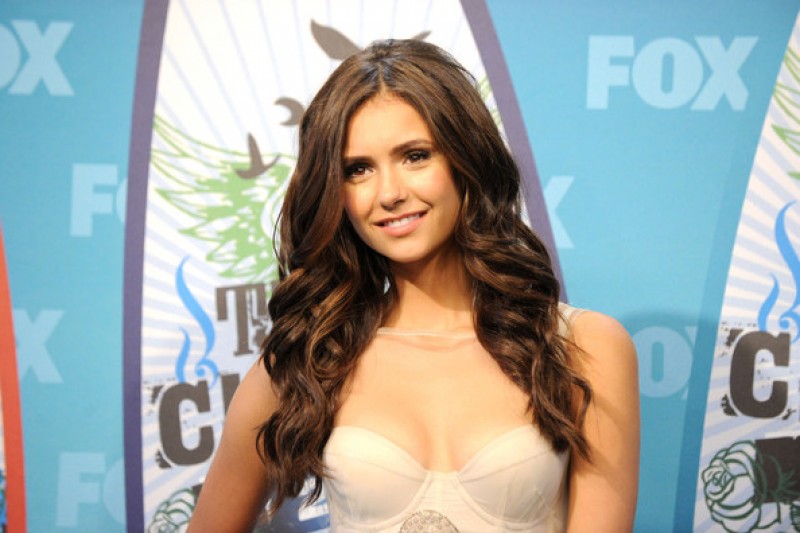 What would be The Vampire Diaries without Nina Dobrev? Well, I guess we'll have to see because the 26-year-old actress announced that she will not return for the CW series' seventh season.

Nina said: "I've just spent the most beautiful weekend on Lake Lanier in Georgia with my own TVD Family, the cast and crew of The Vampire Diaries. I want to be the first to tell you that it wasn't just a holiday celebration, it was a goodbye party," she wrote in a lengthy post. "I always knew I wanted Elena's story to be a six season adventure, and within those six years I got the journey of a lifetime. I was a human, a vampire, a doppelganger, a crazy immortal, a doppelganger pretending to be human, a human pretending to be a doppelganger. I got kidnapped, killed, resurrected, tortured, cursed, body-snatched, was dead and undead, and there's still so much more to come before the season finale in May. Elena fell in love not once, but twice, with two epic soulmates, and I myself made some of the best friends I'll ever know and built an extended family I will love forever."

“The Vampire Diaries” executive producer Julie Plec, who developed the show alongside Kevin Williamson, released a statement to Us Weekly, confirming Dobrev's exit from the series.

"Saying goodbye to Nina is both bittersweet and beautiful. After six-plus years together, the entire cast and crew of The Vampire Diaries has reached a level of closeness that I don't think any of us ever expected," Plec said. "Nina is excited to spread her wings, get some rests, travel the world, and also take it by storm,and we support her a thousand-fold. We will miss Nina and the four hundred characters she played, but we look forward to the insane and exciting challenge of continuing to tell stories of our Salvatore Brothers and our much-loved and gifted ensemble."

Meanwhile, Dobrev is not the only cast member departing the show this season. Plec also confirmed that Michael Trevino, who plays Tyler Lockwood, will also be leaving the series.

"Michael has been a beloved member of the Vampire Diaries family since day one. Even though he's also going to be out in the world exploring new opportunities, we look forward to finding creative ways to make sure he and his character Tyler Lockwood always remain a part of the show," she said. 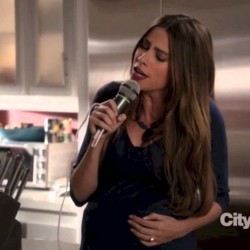 The Most Annoying Sounds On TV 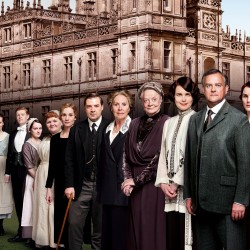 Why Is Downtown Abbey Ending?

The servants’ bells at “Downton Abbey” will soon ring for their last time. Downtown Abbey producers have confirmed rumors: the show's upcoming sixth season will be its last. But why? 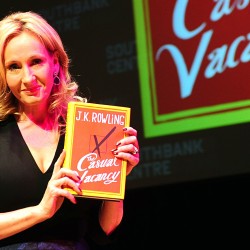 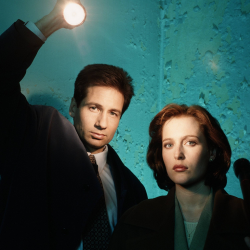