San Diego Comic Con filed a lawsuit against Salt Lake City Comic Con on Thursday in U.S. District Court in Southern California, over it’s similar name. San Diego claims that the use of “comic con” in their name constitutes federal trademark infringement and it might lead people into thinking the two are affiliated.

Comic-cons have become very popular lately as they feature attendees’ favorite movies, television shows, games or comic books, allowing them to express freely and dress up as their favorite characters.

“Utah organizers have been capitalizing on San Diego's "creativity, ingenuity and hard work" through unauthorized use of its trademarks to promote their own convention. Their actions have caused, and will continue to cause, irreparable harm to (San Diego Comic-Con) and to the public which is deceived as to the source and sponsorship of (San Diego's) goods and services”, the complaint said.

However, Salt Lake City organizers claim they are ready to defend themselves and refuse to back down “We really feel like they don't have a basis for this” 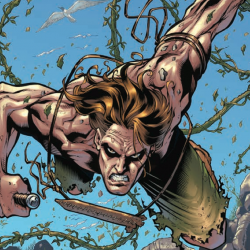 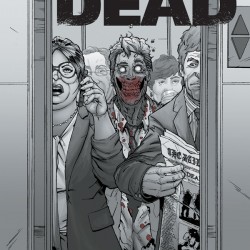