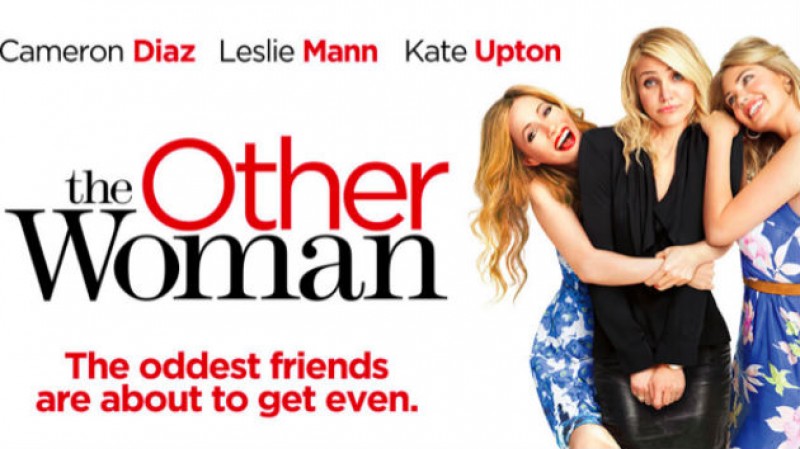 Ryan and Justin are two friends who costume in police officers for the Halloween. People confuse them with real cops, so this joke becomes serious. They get full advantage of this situation and go through a lot of funny moments. Let’s Be Cops is funny and entertaining, perfect for a relaxed evening.

Cameron Diaz is a career woman who’s in love with the perfect man. She finds out that Mark (her boyfriend) is married and his wife starts a friendship with Carly (Diaz) and Amber, Mark’s new lover, in order to revenge on him. A hilarious movie with great cast: Cameron Diaz, Leslie Mann, and Kate Upton.

A couple with a newborn baby is settling into a new home, but they have a surprise! A fraternity moves in next door, and a conflict starts between the two houses. A crazy movie that we enjoyed!

Chef tells Cal Casper’s story, who is a chef and loses his restaurant job. It seems to be a disaster, but he tries to make culinary arts in a “mobile” restaurant, opened in a caravan. Even more, Cal is helped by his ex wife (Sofia Vergara), a good friend and his son. A cute and motivational family movie!

The Grand Budapest Hotel is a funny, colored, dynamic and exciting movie. The hotel is located in the fictional Republic of Zubrowa, Europe, in the interwar period. Gustave H, the Grand Budapest's concierge is framed for murder, so he teams up with Zero, the lobby boy, to prove his innocence. It’s hard to guess what’s gonna happen and we think it’s a delicious movie! 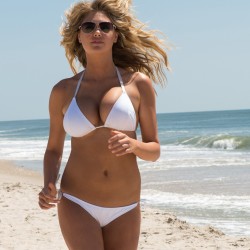 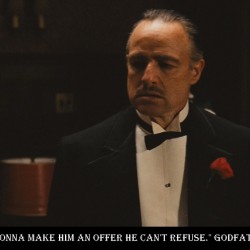 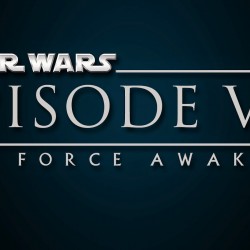 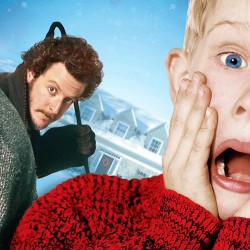