Continuing with Part 2 of Top 10 Highest Grossing Movies of 2013, we now bring you the Top 5 Movies Of 2013, the real money makers. You probably have a pretty good idea about what movies fit in here, but you don't know how much money they actually made and spent to be produced. The Top 5 Best Movies Of 2013 have no more secrets, and we now give you the long awaited list:

5. Star Trek: Into Darkness is our number 5 with a domestic total gross of $228,778,661 and a production budget of $190 million. We can all agree that the advancements in technology have managed to move Star Trek movies to a whole new level. With an Oscar nomination for Best Achievements in Visual Effects and a rating of 7.9 from user reviews, we can conclude Star Trek: Into Darkness is a movie worth seeing.

4.Fast and Furious 6 managed to sneak up on number 4 with a total of $238,679,850 (not too far from Star Trek Into Darkness), a production budget of $160 million and an average of 7.2 from user reviews. The movie franchise and the entire movie world suffered a great loss with the death of Paul Walker, who will be forever reminded. Before the tragedy happened, the director Justin Linn had also announced that “Fast and Furious 6” will be the last one of the franchise he will direct, leaving the franchise in the hands of the “Saw” master and new director, James Wann. 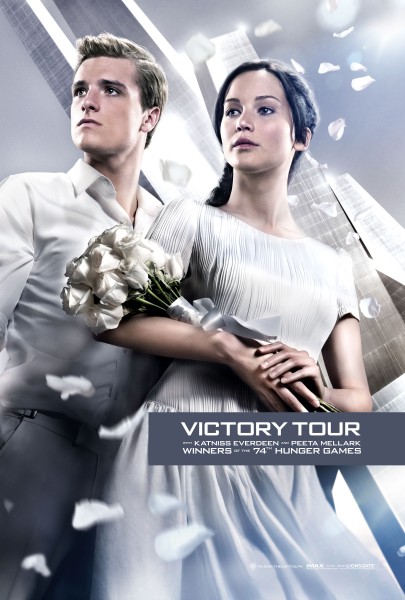 3. Man of Steel is in our Top 3 Movies of 2013, with the highest production budget, $225 million. The movie presents a different story of Superman, starting from his childhood and trying to find his purpose on Planet Earth. As it turned out, it was a real “money maker” with a total income of $291,045,518 and a rating of 7.4 from user reviews. Henry Cavill did a great job as Superman and everyone welcomed the changes to the suit, as well as the roles of Russel Crowe and Kevin Costner.

2. Even though you may seem a bit surprised, Iron Man 3, the last movie in the Iron Man franchise staring our beloved Robert Downey Jr. is just number 2. Why you wonder? Because its total gross income was $409,013,994 (over $100 million more than number 3, but not enough for number 1) and the user rating had an average of (only!) 7.4 (less than out number 5, Star Trek Into Darkness). No worries though! With a production budget of $200 million and intense marketing, we can all understand why this is a real “money maker” movie. We will all miss Robert Downey Jr. as the “genius, billionaire, playboy, philanthropist” Tony Stark, but we are looking forward to seeing him again in Avengers 2 and Avengers 3, where he will reprise his role.

1. And Pam! Pam! Pam! (drum rolls) Number One is the one and only The Hunger Games: Catching Fire. If you were already expecting this, then you would probably like to know the movie had a domestic total gross of $417,970,000 as of January 20, 2014 and an average user rating of 8.1! That's a lot of money, considering the production budget was $130 million! Well, what can you do when so many great actors come together... you enjoy their talent, the production, the set, the story and everything else … and you give them awards. The movie was nominated at the Golden Globes for “Best Original Song - Motion Picture ”, but lost to “Mandela: Long Walk to Freedom”. However, it won the People's Choice Award for "Favorite Year End Movie".

This were the Top 5 Highest Grossing Movies of 2013, hope you've already seen them and can agree with us. If not, give us a comment and share your opinion with us.

“Hunger Games: Catching Fire” is out on Nov, 22 and it seems forever until then. MTV Movie Awards was kind enough to show us the official trailer for the new movie. Also, to mess with our minds, “Iron Man 3” teased one more clip. Until next month’s release the franchise will reveal more teasers and posters. Watch "Iron Man 3" and "Hunger Games" new trailers

After directing the last four “Fast and Furious” films, Justin Lin dropped the next sequel. Universal franchise will continue to be produced without the director. The sixth installment is ready to be released next month but after that Lin’s timing is not helpful in making another Fast movie. 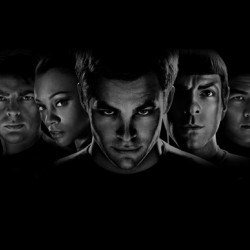 A new “Star Trek: Into Darkness” trailer surfaced on Saturday, packing more action into its 1 minute and 17 seconds than any teaser we've seen in a long time (beside Iron Man 3). Now, the sci-fi movie finally revealed character posters and new TV spot. 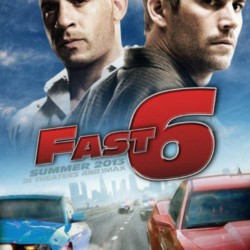 FAST & FURIOUS 6 trailer has been released

Dwayne Jhonson, Vin Diesel and Paul Walker will return to the screen in another Justin Lin movie “Fast & Furious 6” alternatively known as “Fast six”. They better come with a great story and maybe something new this time. Justin Lin is a great director for Fast & Furious but that’s all.