Continuing with our Top 10 Highest Grossing Movies of 2014 until now, we’ve reached our Top 5 moneymakers. Even though numbers keep changing as days go by, at the end of 2014 we’ll probably have another Top 10 pretty close to this one. But until then, we’ve had some amazing movies so far and they deserve some credit. Curious to see who is number one?

5. Before we reach number one, we have “Dawn of the Planet of the Apes” on number five with a worldwide gross of $536.7 million and an estimated production budget of $170 million. What’s interesting to note here, is that this movie was more popular internationally than in America, as 62.4% of the total worldwide gross came from there. With a 8.1 score on IMDB, the movie portraying a war between the human race and a nation of genetically evolved apes led by Caesar proved to be very popular.

4. The Amazing Spider Man 2 did not manage to enter our Top 3 Highest Grossing Movies of 2014 until now, despite its worldwide popularity. With a worldwide gross of $708.2 million and an estimated production budget of $200 million, it’s pretty clear Sony hit jackpot with this one. Directed by Marc Webb and starring the recently cute couple Andrew Garfield – Emma Stone, this Spiderman movie has only good things to offer: amazing special effects, engaging visual styles and professional performance from the two leading actors. 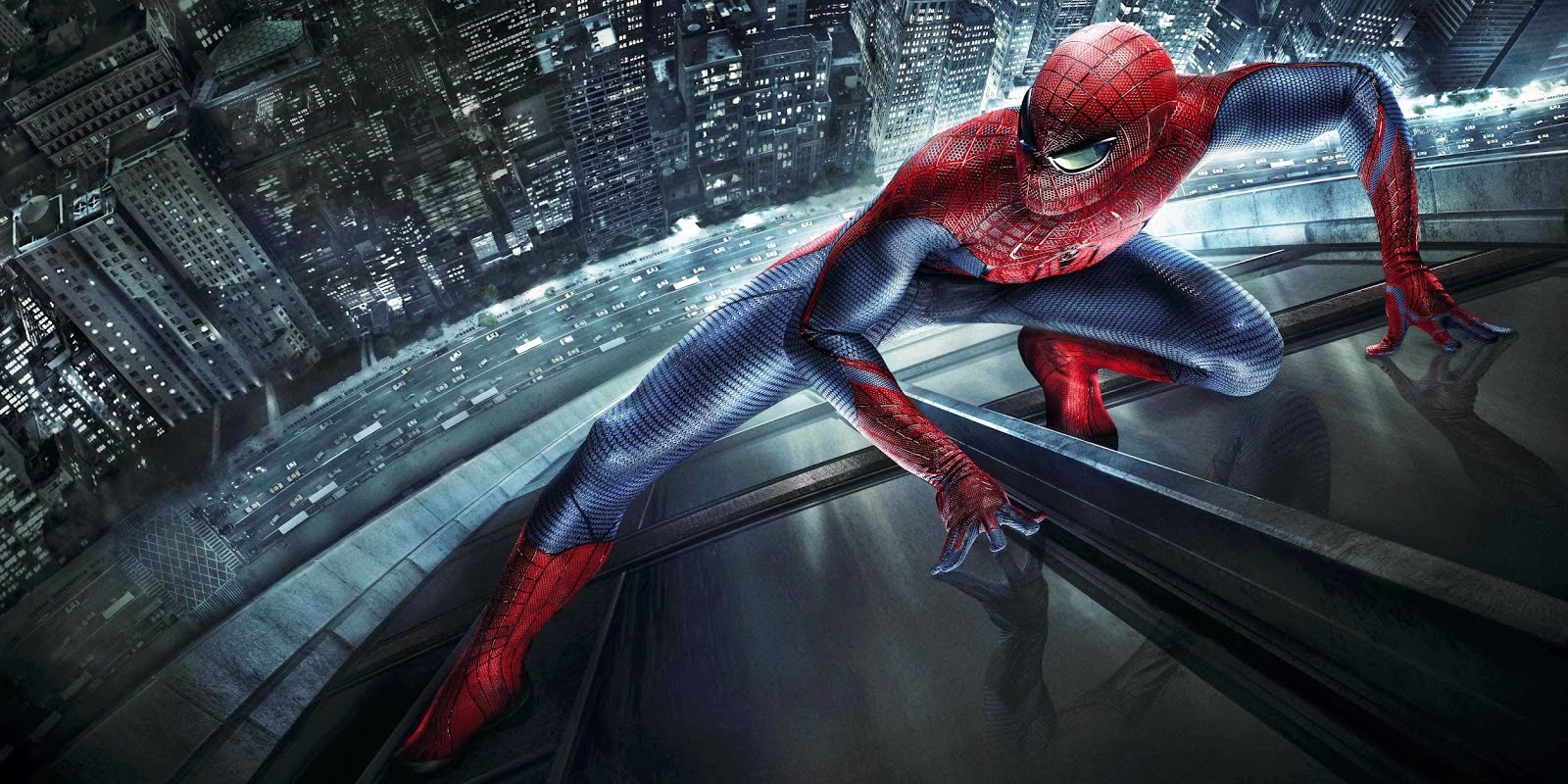 3. Maleficent is another proof that everything Angelina Jolie does turns into a box office success. With a worldwide gross of $743.8 million and an estimated production budget of $180 million, Disney manages to take its rightful place in the spotlight. Maleficent is an official Disney Villain which first made an appearance in Walt Disney’s 1959 film Sleeping Beauty. This 2014 live-action film portrays the story from the antagonist’s perspective, as she “is driven to curse an infant princess, only to discover that the child may be the one person who can restore peace to their troubled land” 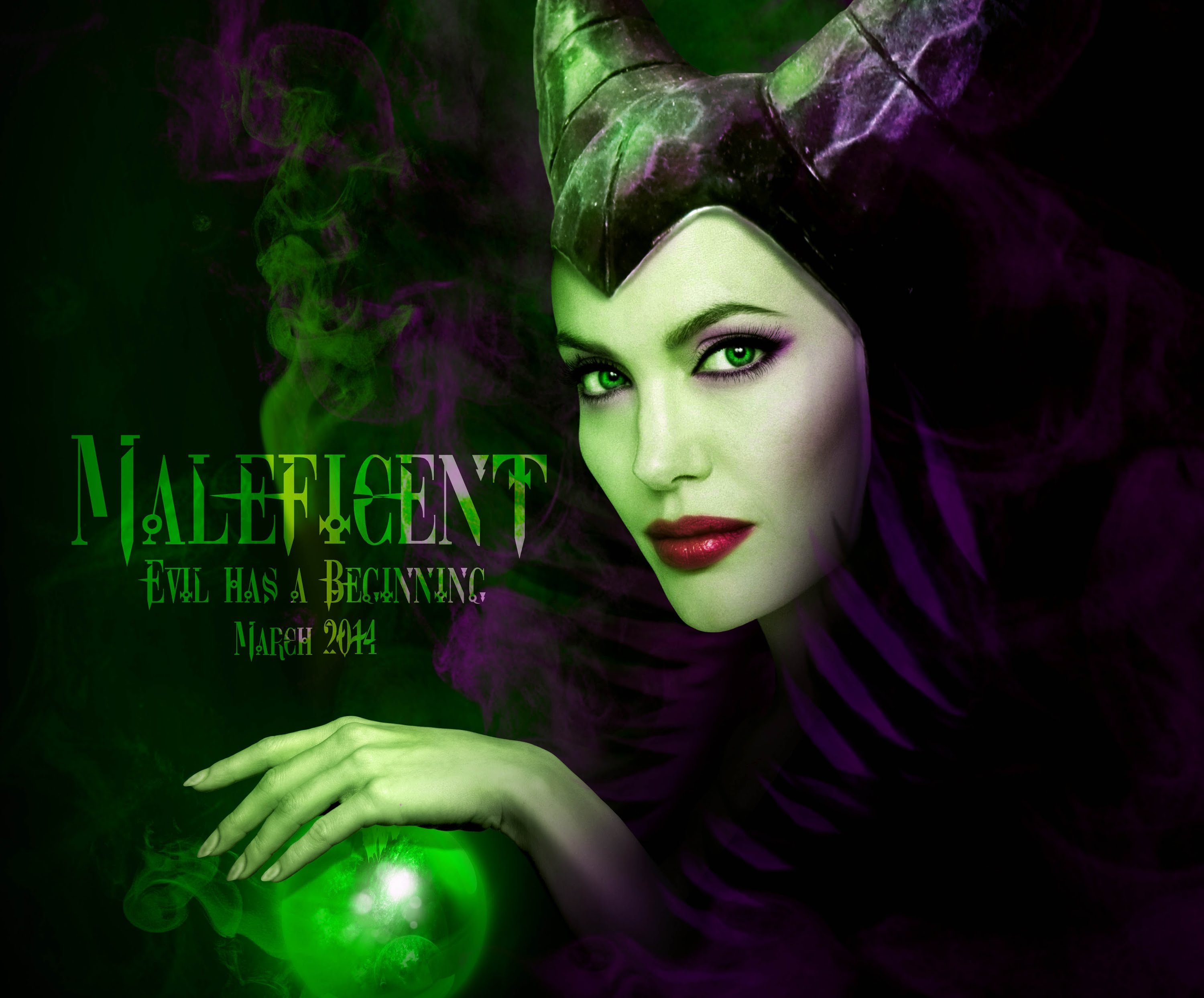 2. X-Men: Days of Future Past: after all the online promoting Bryan Singer did as they were filming this movie, I’m surprised it’s not number one. As you may imagine, it was a box office success, with a workdwide gross of $744 million and and estimated production budget of $200 million. Starring the already known Hugh Jackman (Wolverine), Michael Fassbender (Magneto young), Jennifer Lawrence (Mystique) and Ian McKellen (Magneto), the movie revolves around sending Wolverine to the past “in a desperate effort to change history and prevent an event that results in doom for both humans and mutants”. 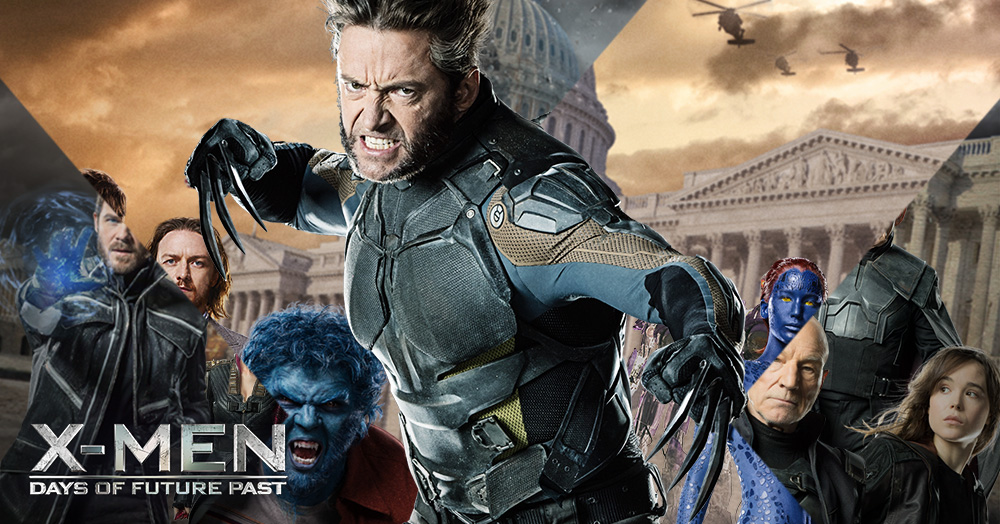 1. Transformers: Age of Extinction truly deserves its number one place as it is the only movie who managed to top a world wide gross of $1 billion. Even though it has a 6.2 score on IMDB, the movie turned out to be extremely popular, especially internationally where it grossed $811 million. “TRANSFORMERS: AGE OF EXTINCTION begins after an epic battle left a great city torn, but with the world saved. As humanity picks up the pieces, a shadowy group reveals itself in an attempt to control the direction of history...while an ancient, powerful new menace sets Earth in its crosshairs. With help from a new cast of humans (led by Mark Wahlberg), Optimus Prime and the Autobots rise to meet their most fearsome challenge yet. In an incredible adventure, they are swept up in a war of good and evil, ultimately leading to a climactic battle across the world.” (rotentomatoes) 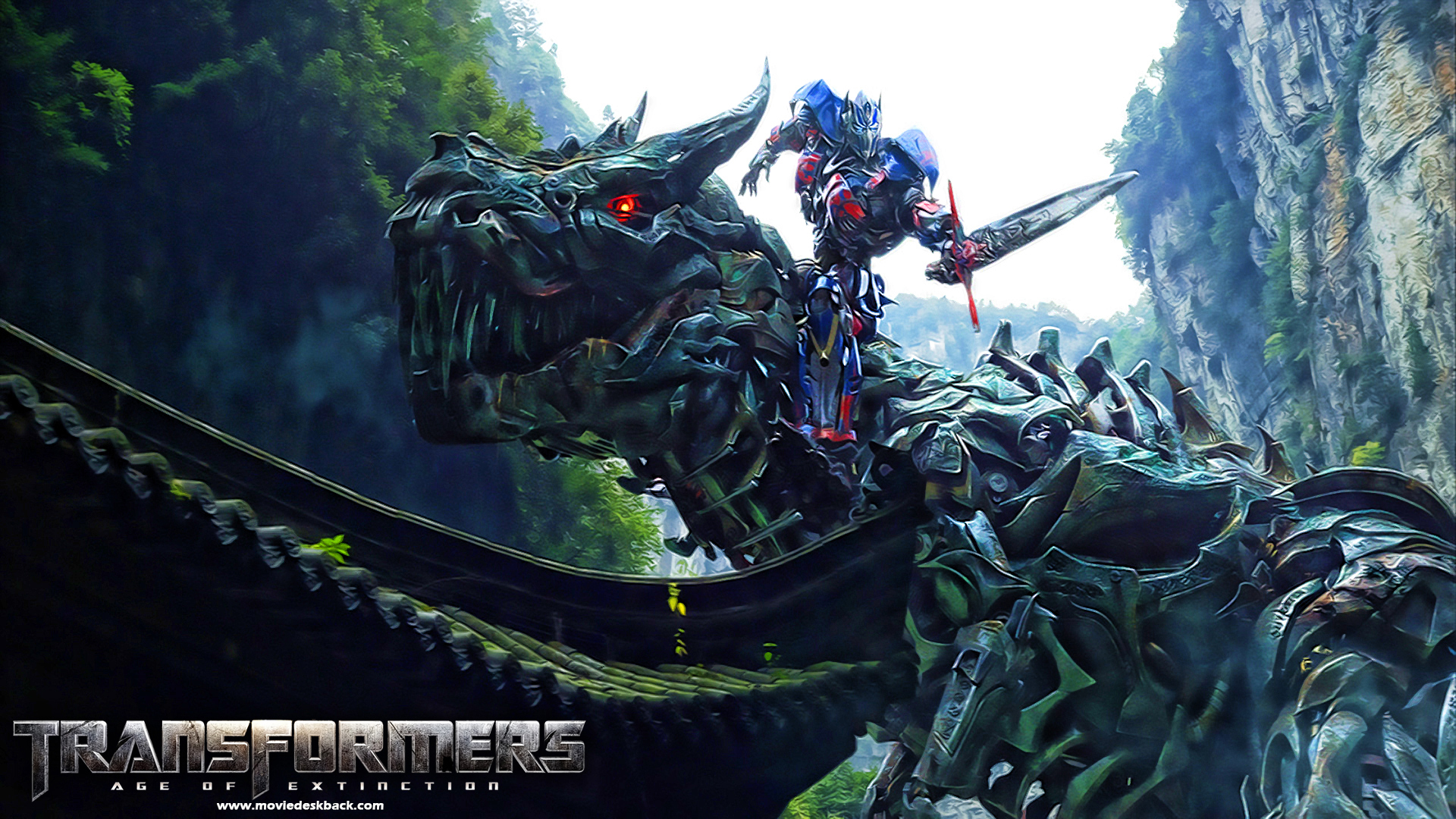 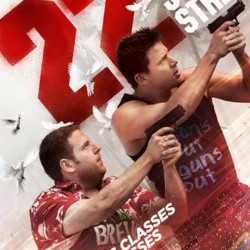 It’s been a hot summer in 2014, but not as hot when it comes to box office records compared to the summer of 2013. Given this, here are the highest grossing movies of 2014, until now. 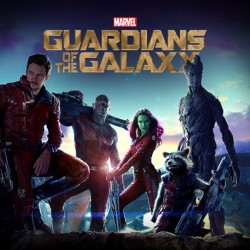 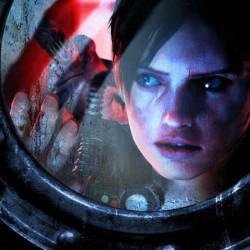 A TV series based on “Resident Evil” appears to be in the works, which raises an important questions. Will it be a success or a disaster?