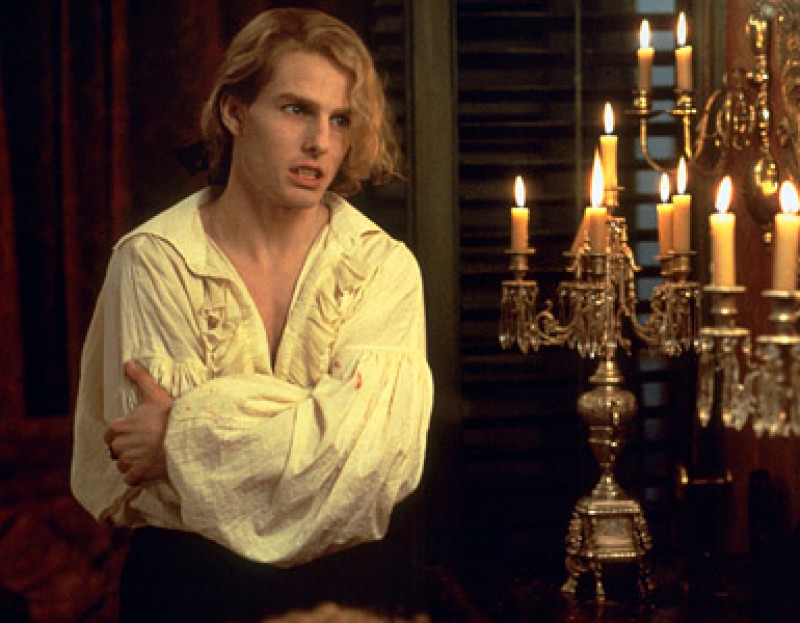 We know blonde is sexy, but does the same thing applies to guys? Well, some of them went blonde for a role and others just needed a change (not exactly the best choice). Here are the first five male actors who went blonde and then never did that again.

Long before the Twilight madness, there was “Interview with the vampire”, (1994) probably one of the best vampire movies, where Tom Cruise played the role of Lestat de Lioncourt, a blonde vampire. With a great cast (Tom Cruise, Brad Pitt, Antonio Banderas, Kirsten Dunst, Christian Slater) the movie follows the story of Louis de Pointe du Lac (Brad Pitt) who claims to be a vampire, and describes to a reporter (Christian Slater) how Lestat transformed him in Spanish Louisiana in 1791, at age 24. To discourage Louis from leaving him, Lestat transforms Claudia (Kirsten Dunst – age 12 at that time) into a “vampire daughter”. The movie received Oscar nominations for Best Art Direction and Best Original Score, while Kirsten Dunst was nominated for a Golden Globe for Best Supporting Actress.

Since we're talking vampire movies, we should also mention Twilight Saga, where Peter Facinelli probably got inspired by Tom Cruise and went blonde to play the role of Dr. Carlisle Cullen. He is also well known for his role as Mike Dexter in the film “Can't Hardly Wait” and is currently a regular on the television series “Nurse Jackie” portraying the role of Dr. Fitch "Coop" Cooper 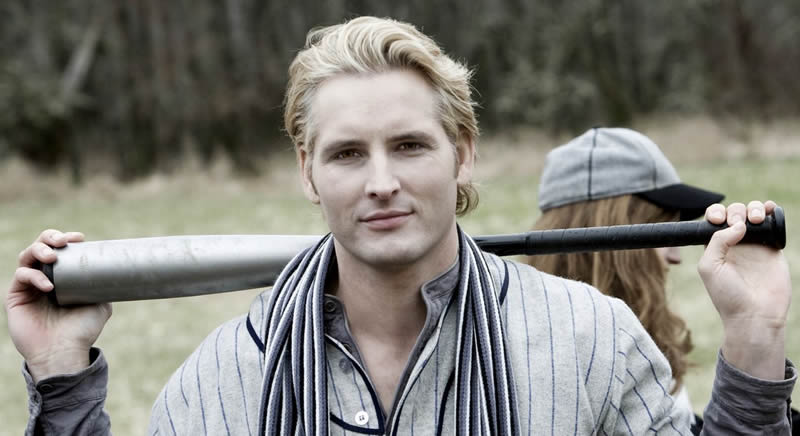 If you've seen the movie “The Fifth Element” (1997) with Bruce Willis and Milla Jovovich it's impossible you wouldn't remember a blonde Chris Tucker playing the role of Ruby Rhod, the radio show host of the future. He teams up with Korben Dallas (Bruce Willis) and LeeLoo (Milla Jovovich) to fight against evil, but he mostly screams the whole movie. We know it's just Chris Tucker being Christ Tucker, but it can get a little disturbing. Not to mention his outfits which would make Lady Gaga jealous and his hair shaped like something we are not allowed to write

Although blonde doesn't look so bad on Bradley Cooper, his orange dreadlocks from “Hit and Run” (2012) made us change our opinion about his sense of style. If you like him and want to see the movie here is the official plot: “a comedy about a young couple that risks it all when they leave their small town life and embark on a road trip that may lead them towards the opportunity of a lifetime. Their fast-paced road trip grows awkwardly complicated and hilarious when they are chased by a friend from the past, a federal marshal and a band of misfits.” 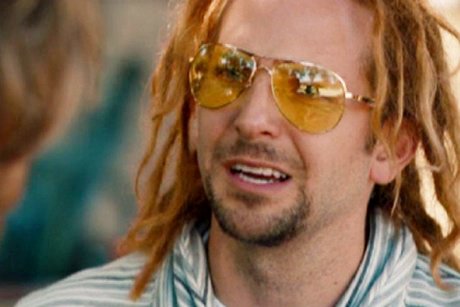 Don't mean to sound racist, but I'm pretty sure black guys should not wear blonde hair! At least this is the only thing I can think about when looking at Wesley Snipes in “Demolition Man” (1993). Even though it's been a long time since I've seen the movie, I do remember Sylvester Stallone kicks his ass helped by a much younger Sandra Bullock. I know he was the bad guy, but I'm pretty sure that hair didn't do him much well either. 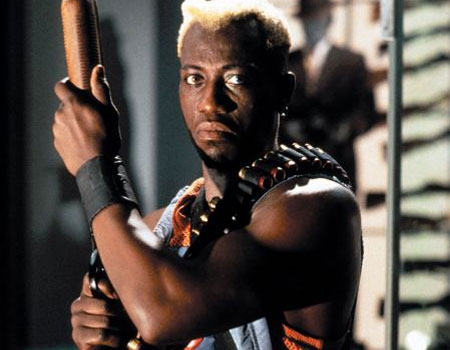 Continuing with Part 2 of Top 10 Highest Grossing Movies of 2013 - Part 1, we now bring you the Top 5 Movies Of 2013, the real money makers. You probably have a pretty good idea about what movies fit in here, but you don't know how much money they actually made and spent to be produced. The Top 5 Best Movies Of 2013 have no more secrets, and we now give you the long awaited list: 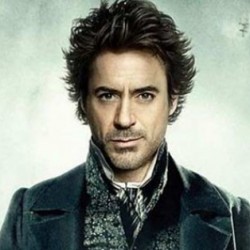