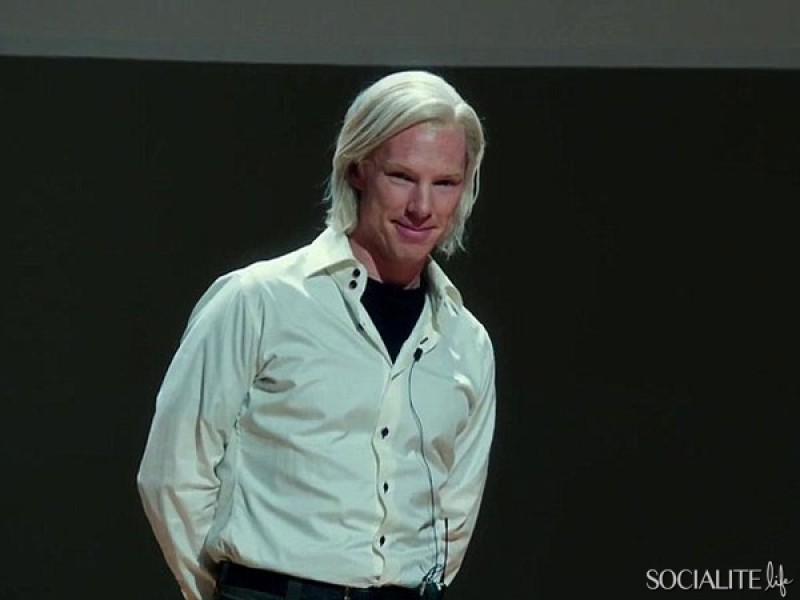 Continuing with our top ten make actors who went blonde for a role, we have:

6. Benedict Cumberbatch went blonde and Australian to play Julian Assange, WikiLeaks founder, in ‘The Fifth Estate’ (2013). However, we should mention that the “StarTrek Into Darkness” villain actually wore a wig and did not died his hair. Good call, considering black should definitely be his chosen hair color at all times, no matter the role.

7. Collin Farrell in his blonde version played the Greek emperor Alexander the Great in the 2004 epic historical drama film “Alexander” directed by Oliver Stone. Considering the supporting casts includes Angelina Jolie (playing the emperor's mother Queen Olympias), Jared Leto (Hephaistion), Val Kilmer (King Philip II) and Anthony Hopkins (old Ptolemy) you would expect at least a decent movie. However, it received generally negative reviews and grossed more than 4 times less than it cost to produce it ($34 million to $155 million is something). Could it be because of the blonde hair? 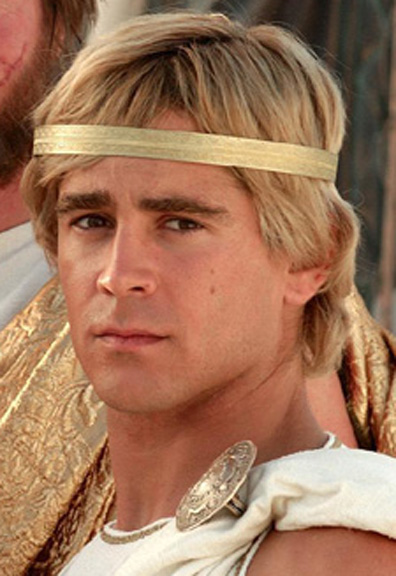 8. Javier Bardem went blonde to play the villain the the last James Bond movie, “Skyfall”. He portrayed Raoul Silva and did a great job as he received both a BAFTA and a SAG nomination for Best Supporting Actor. I must say, out of all the actors who decided going blonde is the right way, Javier Bardem really pulled it off (his acting skills when it comes to playing a villain might have also helped). Even more, in 2007, he won the Academy Award for Best Supporting Actor for his role as psychopathic assassin Anton Chigurh in No Country for Old Men. Well, blonde or not, Javier Bardem really knows how to be the villain in a movie. 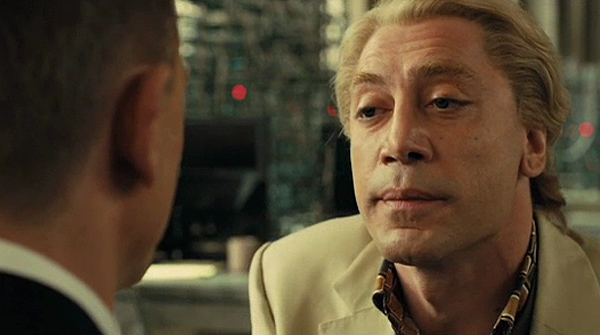 9. James Franco didn't go blonde for a role, but after “Oz The Great And Powerful”, around the time he was doing press for the movie. I just can't help but wonder if he would have been a competition for the very blonde Michelle Williams (Glinda The Good Witch). Well... maybe they'll do a sequel with blonde James Franco. 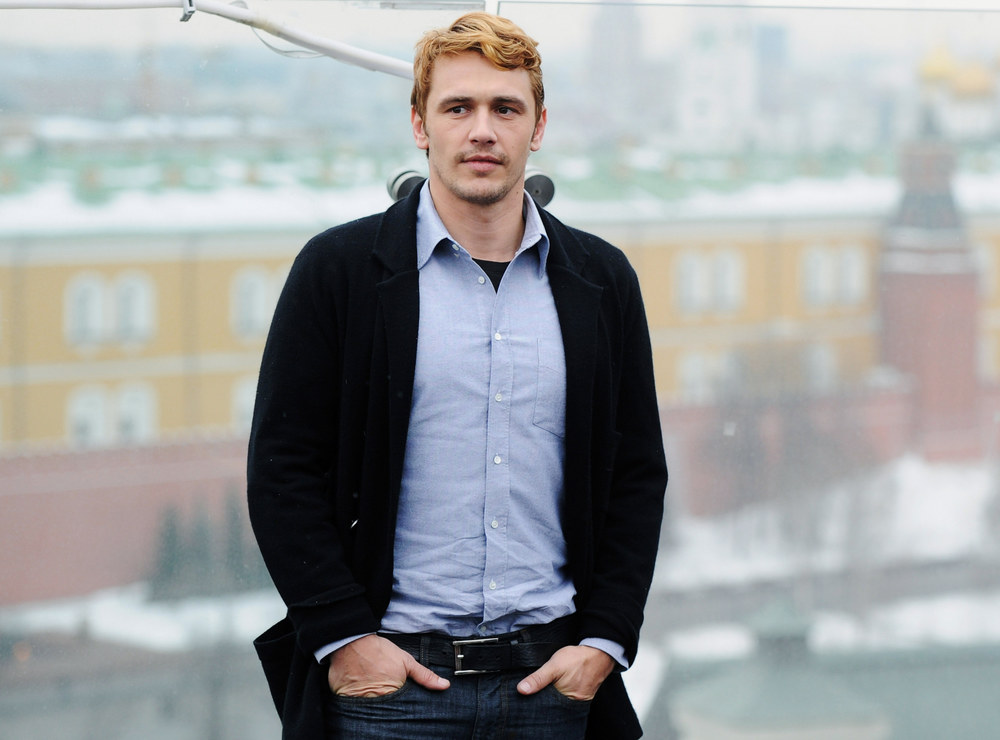 10. Ryan Reynolds really surprised us with his exaggerated bleached hair in “Paper Man”. Not to mention the blue spandex suit which really complemented that awful hair color. The 2009 comedy-drama film written and directed by Kieran and Michele Mulroney also starred Emma Stone, Jeff Daniels and Lisa Kudrow received many negative reviews from critics and a score of 29% based on 28 reviews from Rotten Tomatoes. What did you expect with that hair? 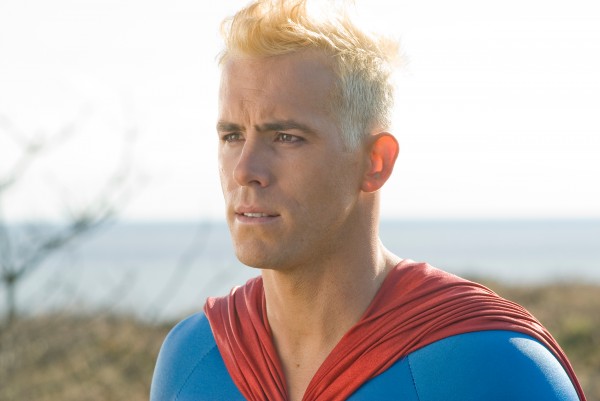 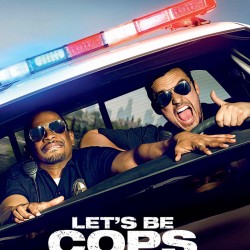 If you're a fan of the “New Girl” TV show, then you might want to know that you can see two of its leading actors, Nick (Jake Johnson) and Coach (Damon Wayans Jr.) in a new comedy set to be released on August 13. 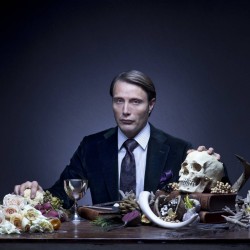 Why You Should Watch NBC's Hannibal TV Show

Whether you're a horror fan or not, it's almost impossible not to recognize the name “Hannibal Lecter”. Episode after episode, Hannibal manages to surprise it's audience with a distinct visual style that sets it apart from any other show seen on TV. 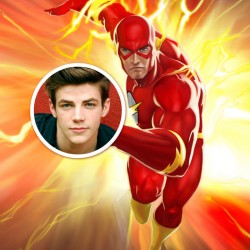 New Behind The Scenes Video For “The Flash”: Impossible Man

We all already know that CW is cooking up something good with new TV series “The Flash”. The storyline revolves around Grant Gustin (as Barry Allen) who gets hit by a lightning when a particle accelerator explodes, leaving him in a coma for a few months. When he finally wakes up, he discovers the accident gave him superpowers, to be more precises super-speed, but finds it hard to control it. 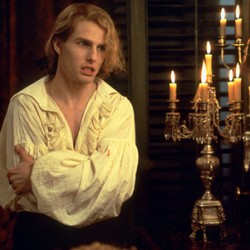 We know blonde is sexy, but does the same thing applies to guys? Well, some of them went blonde for a role and others just needed a change (not exactly the best choice). Here are the first five male actors who went blonde and then never did that again.