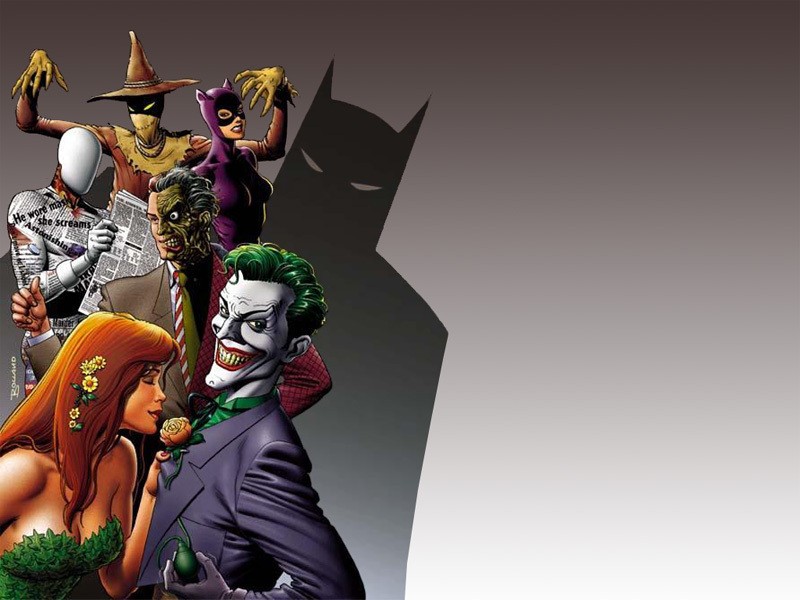 During the month, DC Comics will release new books focused exclusively on their villains. So, instead of reading Batman 25# we will get a Bane #1.

The Riddler will be one of these villains who will get his own book, as current Batman scribe Scott Snyder has teased that they have big plans for him in the last quarter of the year.

The company will be using DC Comics Villain’s Month as part of their celebration of the second anniversary of the New 52 reboot, which happened back in September 2011. Last year they had “Zero Month” for September by releasing #0 issues of their current heroes.

“In September 2013, evil took over, as every title in the DC Universe published special new #1s featuring the villains of the DC Universe, collected here in a massive hardcover edition.

First up is Mandarin to get a whole issue just for himself. Mandarin uses technology to bring the world to its knees and maybe he will make it this time (not that we want Tony Stark to be defeated but it’s time for Mandarin to have his glory).

General Zod is also going to be sketched for September and we don’t know yet if he’s going to be good (as they say in “Man of Steel”) or he will be the same arrogant antagonist. Next is Silver Samurai, Wolverine’s main enemy and Melekith, Thor’s fight pal.