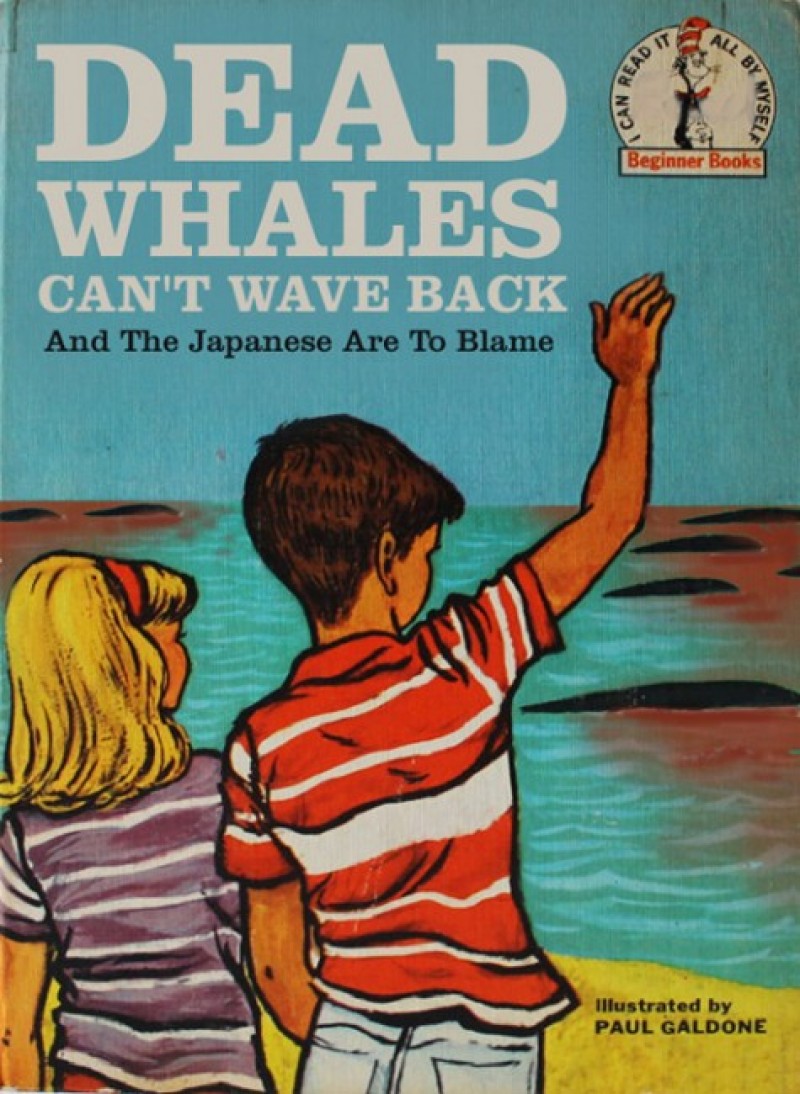 Renowned children’s book author and illustrator Bob Staake created a 26 piece parody series which consists of vintage children’s books that I would definitely read myself. All of them have a level of dark humor but “Zippy denies the Holocaust” makes you think whether to laugh or cry.  Zippy the Chimp – a popular TV character in America during the 1950s – is shown as a typical reader of a children’s version of Adolf Hitler’s Mein Kampf.

“Alfies Home” is the top traumatizing book with the story of a child getting molested by his uncle while his angry parents ignore him. In the end Aflie has a meeting with a counselor and everything is immediately fine. “One night when he was holding me, he started to touch my private parts..Kids called me Fa***t” – that’s written on page 9 and it even has pictures.

It seems like illustrator Paul Galdone had a stroke and wrote another, let’s say, weird book: “Dead Whales can’t wave back - and Japanese are to blame”. It does say they are satirical parodies of children's books from the past but since you put it and publish it under the “Children books” category, that’s wrong!

Sometimes mommy gets angry pictures a little girl phone calling someone. Thanks to this book you don’t even have to develop a mental disorder to let your kids experience the terror of reading that kind of book.

A single mom is having mental issues and that’s reflecting on her daughter, Annie. One day her grandmother calls and after talking to her, Annie realizes her grandmother doesn't love her enough to save her from her crazy mother. The lesson: sometimes our parents get angry and try to drown us in a bathtub.

There are many more horrifying books for children that are actually not for them and even for adults. We know not all children’s books have rainbows, flowers and candy on the cover but entitle them “The Big Book of Drowning" and “A good way to hide the body parts” or “Flowers are very pretty but we’d make more money growing pot” is not just a satirical move, it’s beyond sanity.

So, look out what your kid is reading today. You might be surprised. 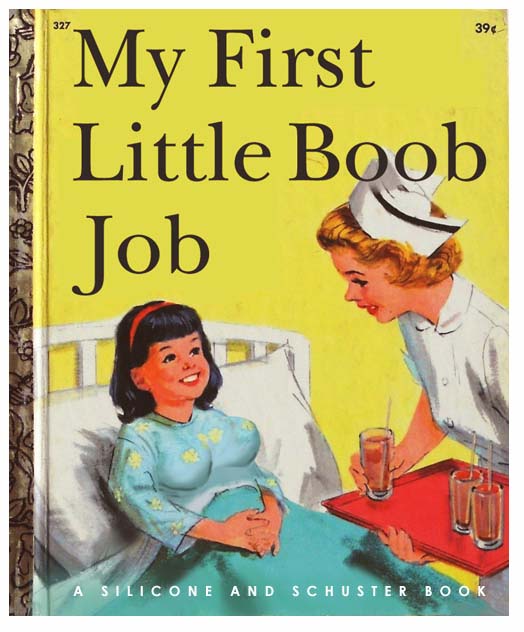 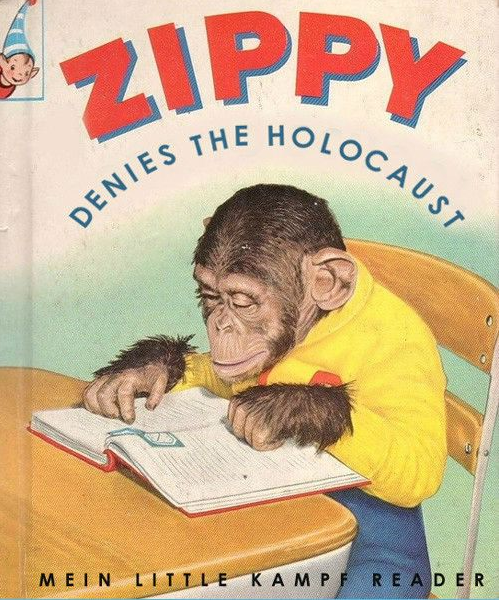 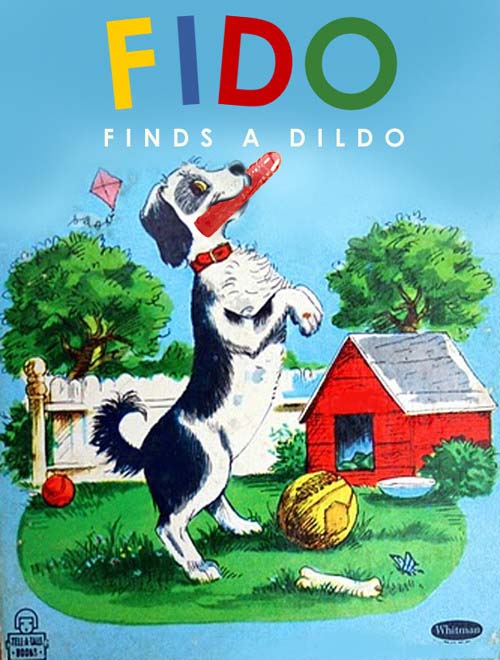 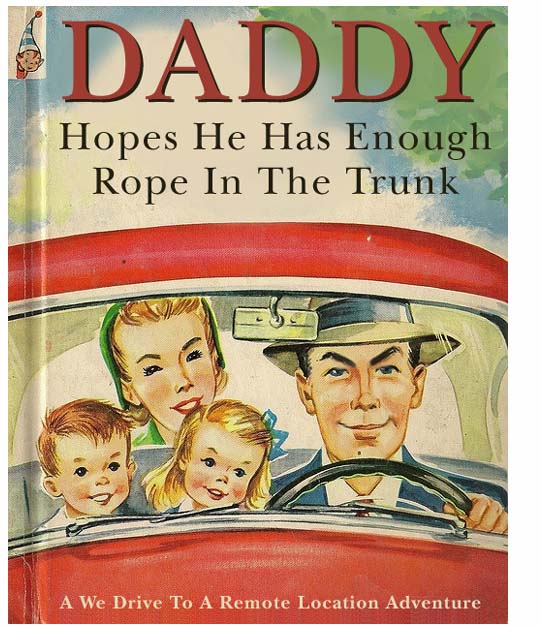 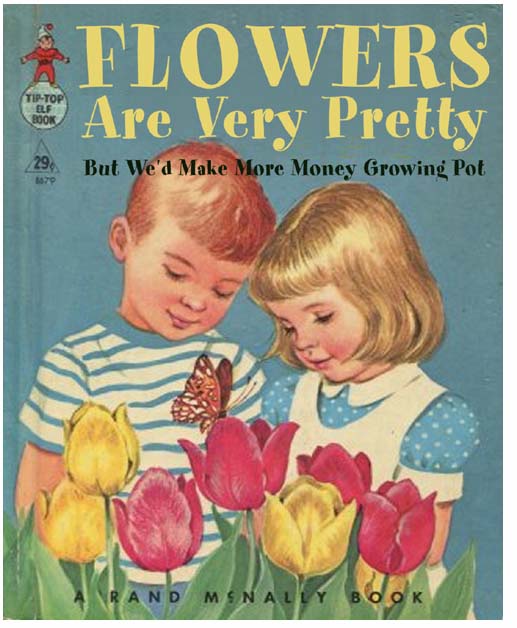 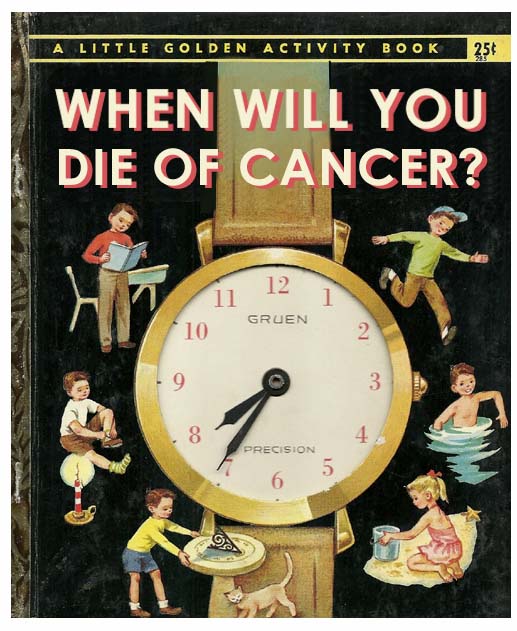